Apple is featuring teen sensation Billie Eilish in its upcoming ‘Today at Apple’ Music Lab sessions, where attendees will be able to create their own unique remix of her hit song “You Should See Me in a Crown,” replacing Madonna’s “Crave” remix sessions (via The Loop). 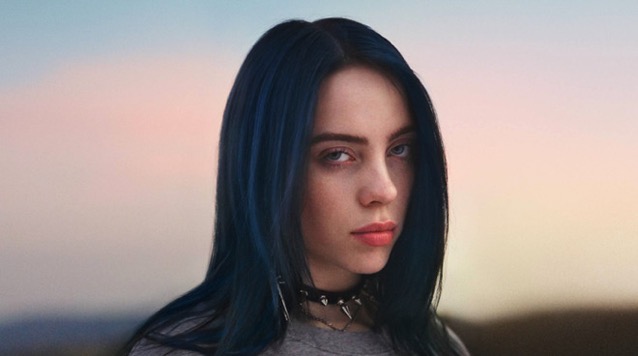 According to Apple’s website, the sessions will be held in every Apple Store worldwide. Starting tomorrow, attendees will be able to “deconstruct Billie Eilish’s song “you should see me in a crown,” find out what inspired her, and create your own version of the song using GarageBand on iPhone. Devices will be provided.”

According to Apple, Labs dive deeper into a creative approach by getting you started on a project that you can take further. Labs build on your existing skills.

The Labs session is part of a series that will see a Remix with Madonna and other artists in the future, Apple said.

Eilish has previously been named an ‘Up Next’ artist by Apple Music and is seen as an influential musician in the Apple artist community.