Following a recent intervention by the Australian Securities & Investments Commission (ASIC), Apple and Google have removed over 300 so-called binary trading applications from App Store and Google Play respectively, Bloomberg is reporting. The country’s securities regulator said it made the request to Apple and Google after numerous cases of fraud involving unlicensed operators of the apps. 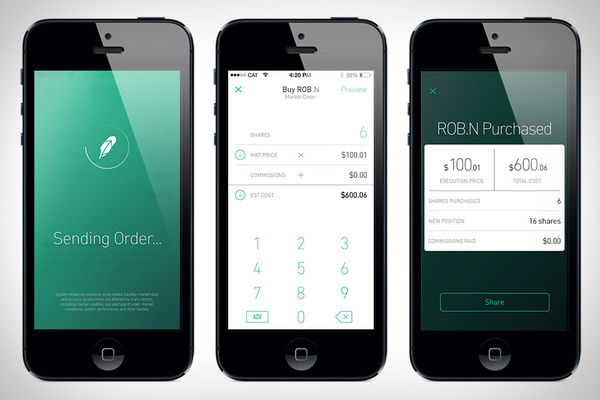 Some of the apps “make outrageous claims” said Greg Yanco, head of market integrity at ASIC. “There is an issue globally with these products”. Most of these apps encourage consumers to make bets on whether instruments like shares or currencies will rise or fall. While some are legitimate operations, there has been an explosion in unlicensed products operating across borders and beyond the reach of regulators in recent years.

Apple’s Australian-based spokeswoman pointed the publication to its recently updated developer guidelines, which explicitly prohibit all new apps that facilitate binary options trading. “We remove applications that violate our policies. We don’t comment on individual applications,” said an Australia-based spokesman for Google.

ASIC cited cases where consumers are unable to withdraw cash from their accounts or make winning trades 9 times out of 10 in the demonstration app, before losing everything once they switch to the live product. It said Apple has removed the apps from their online stores globally, though it didn’t specify if Google’s removal applies to just Australia or to its app stores around the world.

ASIC has revealed that 80% of the apps that have now been removed, had no warnings about the risks inherent in trading.