A new virtual research study by Biogen in collaboration with Apple is looking to identify digital biomarkers for monitoring cognitive performance and health, and potentially detecting mild cognitive impairment (MCI), an early indicator of conditions such as Alzheimer’s disease (via MyHealthyApple). 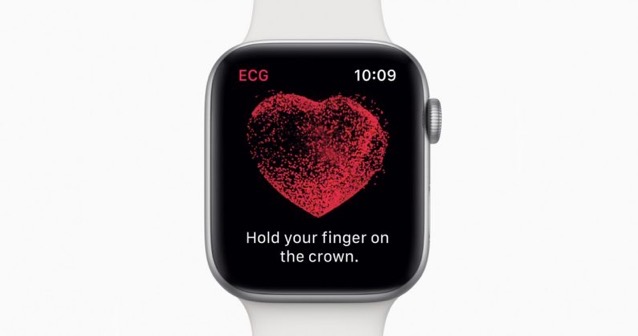 Launching later in 2021, the study will enroll participants including young and aging adults with a range of cognitive performance. The multi-year study has been designed with customer privacy, control and transparency in mind as well as data security according to Biogen.

Data will be stored in an encrypted manner and in systems with strong security controls designed to protect the data.

“Cognitive decline can be an early symptom of neurodegenerative diseases and dementia. The successful development of digital biomarkers in brain health would help address the significant need to accelerate patient diagnoses and empower physicians and individuals to take timely action,” said Michel Vounatsos, CEO at Biogen.

Participants, who can stop taking part in the study at any time, will complete a detailed consent form listing the collected data types and how each may be used and shared.

Apple reportedly wants an easy way for people to build augmented reality apps, that might even be assisted by the company’s Siri voice assistant, reports The Information. Unnamed sources say Apple plans to let Siri build an AR app when asked through its upcoming mixed-reality headset. These apps would then be able to submit to […]
Gary Ng
44 mins ago