A few days back, a rumour claimed that Apple may launch redesigned EarPods headphones with integrated biometric sensors for measuring heart rate and blood pressure. However, an anonymous Tumblr from the Secret post’s author today is claiming that the rumour was merely a prank. The author notes that he had only posted the rumour as a joke, and never meant it to take off the way it did. 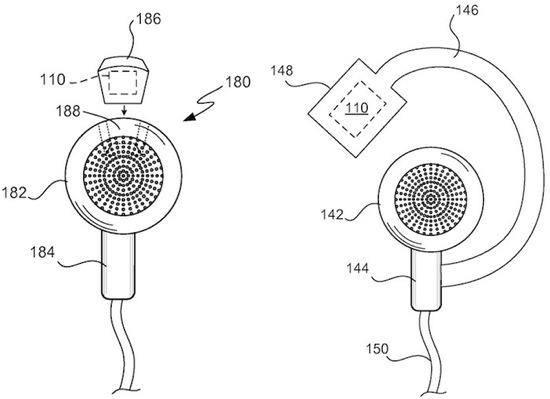 The author has also apologized for being “an accidental troll” and promised to “think twice from now on about what I say online.” He further clarifies that Apple never contacted him regarding the wild report and that he has never been in contact with them. Here’s what the Secret author says,

“I made it up. I wrote it 5 minutes after I woke up on the 1st of may. I was blurry eyed, I had a headache, I was using the toilet and worrying about my blood pressure.I’d been messing around with secret as an outlet for comedy. The anonymous nature makes it a fun place to post things you can’t on twitter. I’ve been posting a few jokes there for a week or two. Because of the way Secret works, your posts only go to your friends and so I’ve been posting stuff there to try and give my friends a laugh.

To everybody. I’m sorry this joke got out of hand. I’m extra sorry to those people I didn’t correct in the comments and left messages of support for me. They thought I was someone who lost a job and sent me their best wishes. I’m sorry to Apple for making them look like jerks. I should have corrected it or made it clear it was a joke. I’m sorry to the people who pushed this to bloggers. I’m sorry to all the publishers for causing you to fill your site with my nonsense.”

Regardless how much of an accidental troll it was, a biometric Earpod would be a pretty neat device, don’t you think?