Biometric Facial Recognition in ‘iPhone 8’ More Likely than Ever

Apple is adding facial recognition to its existing patents for automatically unlocking an iPhone, further confirming that the company plans to include a biometric facial scanner in ‘iPhone 8’ coming out later this year. According to AppleInsider, the U.S. Patent and Trademark Office (USPTO) has published an Apple application for “Locking and unlocking a mobile device using facial recognition” which is a continuation to an earlier patent from 2016. 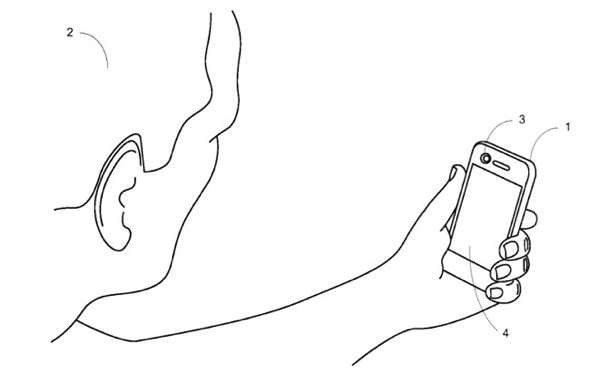 The source notes that the core idea of the patent is that an iPhone uses the front-facing camera to detect and recognize the user’s face, unlocking the device if the face it sees belongs to the authorized device owner. In basic embodiments of the application, if the iPhone has been motionless for a period of time, and the camera cannot see the user, it can automatically lock. The reverse is also possible, meaning the iPhone can be unlocked with facial recognition without needing to enter a PIN.

While the application is a refinement of previous work, with relatively few differences between each version, it is noted that there are mentions of an infrared sensor in the “claims” section of the application. Infrared is mentioned in earlier embodiments of the patent, but appears as part of a list of sensors such a device could have.

In this instance, an infrared sensor is mentioned as part of a motion sensing system alongside a tilt sensor. It is possible that the sensor is being used in the application to determine changes in infrared light to detect movement.

Earlier this month, Apple was also awarded a patent for “Enhanced face detection using depth information” that was acquired as part of the purchase of motion capture firm PrimeSense.