According to an official blog post, BitTorrent Sync has already crossed the 1 million user mark. Version 1.2 of the iOS app features a new developer API, plus performance enhancements and expanded iOS capabilities, in addition to support for iPad’s larger display and a number of  bug fixes.

Sync for iOS7 and iPad

Good news for Apple fans. We’ve updated Sync to include an updated design, improved connection speed, iOS7 compatibility, and a native iPad app. We’ve also added to the iOS feature set. You can now send and sync files in other apps using Sync, and save media from your Sync folders direct to your camera roll. 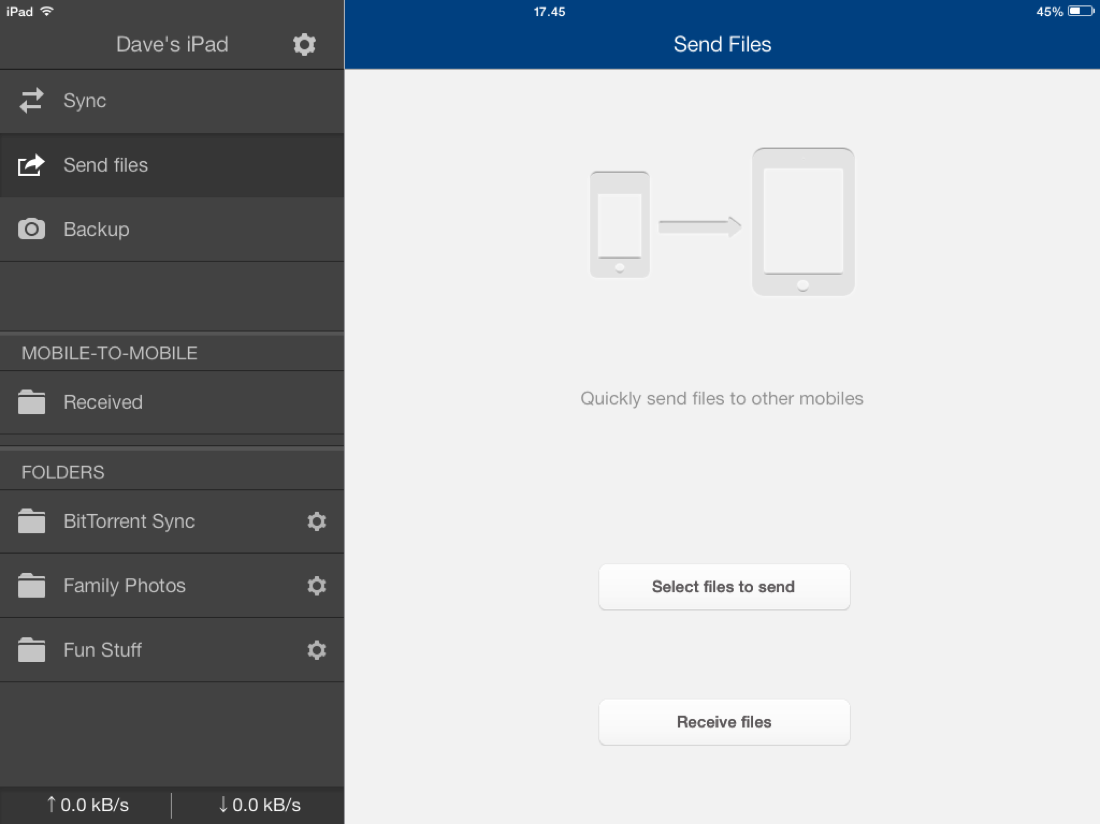 The free update is now available in the Canadian App Store at the following link: