Taiwanese consumer electronics and smartphone manufacturer HTC has just submitted some images of what appears to be jet black Apple AirPods for certification with Taiwan’s National Communication Commission, but in reality, they are the company’s upcoming ‘U Ear’ wireless Bluetooth earphones (via Android Police). 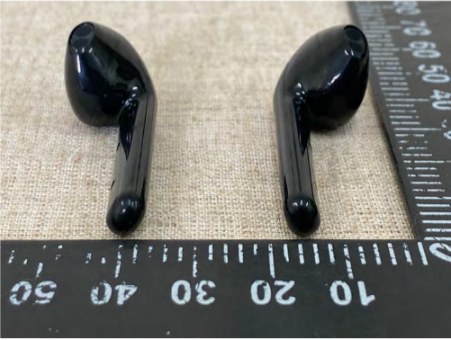 HTC has been struggling to catch up with the competition for quite a while now, although it hopes to bounce back with an upcoming new 5G smartphone as well as a budget-friendly Desire 20 Pro smartphone offering.

And now, the Taiwanese company is looking at coming up with a shameless AirPods clone for some reason.

Images of this product, classified as a wireless Bluetooth headset and called the U Ear (in line with HTC’s recent U-centered branding) were submitted to Taiwan’s National Communication Commission. The earbuds feature stems and pogo contacts, presumably for charging and data, but no canal tips. The case charges via USB-C.

Check out some more images below and let us know what you think in the comments section. 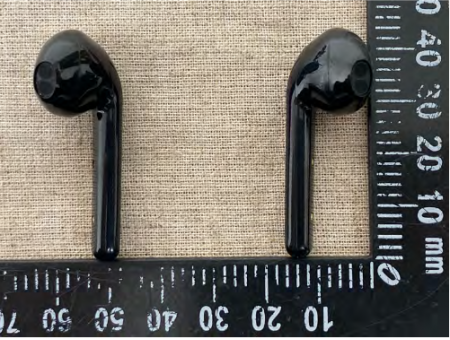 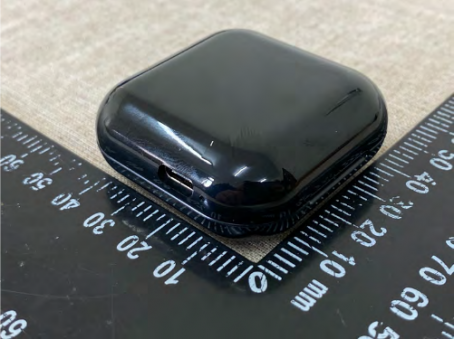 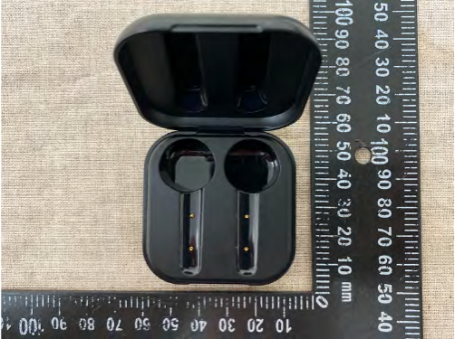 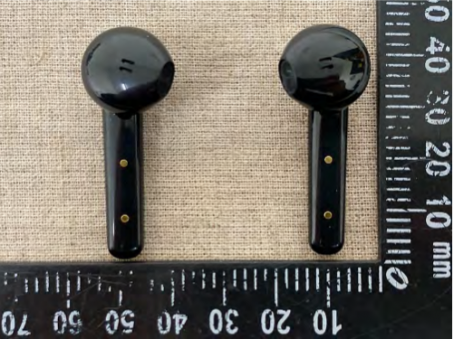 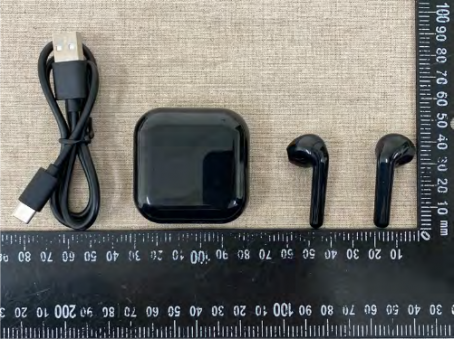