Designer Martin Hajek has just come up with a new concept design and this time, he has visualized a black Apple Pencil for the newly announced iPad Pro, and unlike the proverbial black sheep, it actually looks pretty cool. 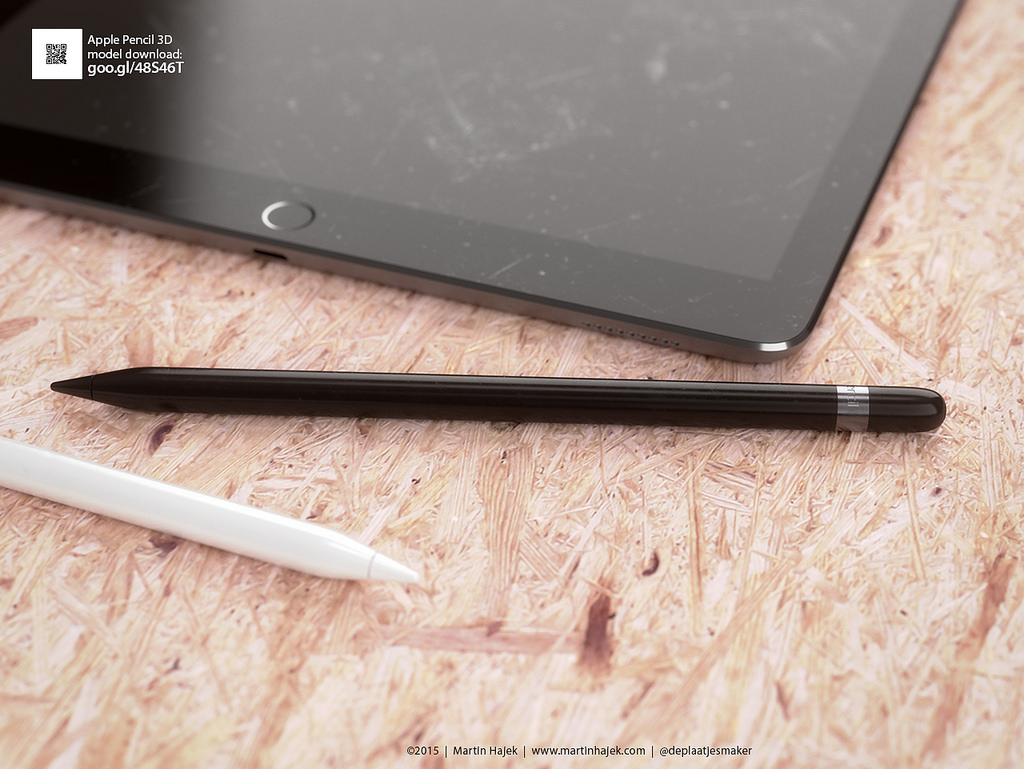 Apple has only introduced the Apple Pencil in white colour so far, but it won’t be out of place to expect black (or Space Gray), Gold and Rose Gold colours coming in near future as well.

Check out the 3D renders of the black Apple Pencil and tell us what you think. 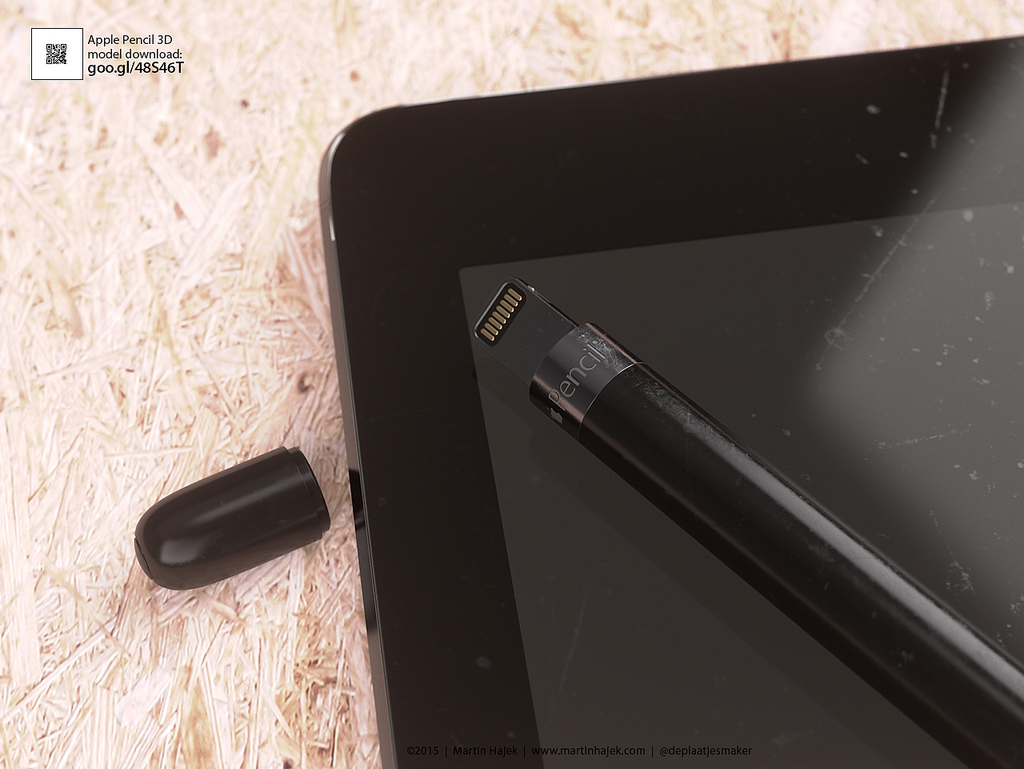 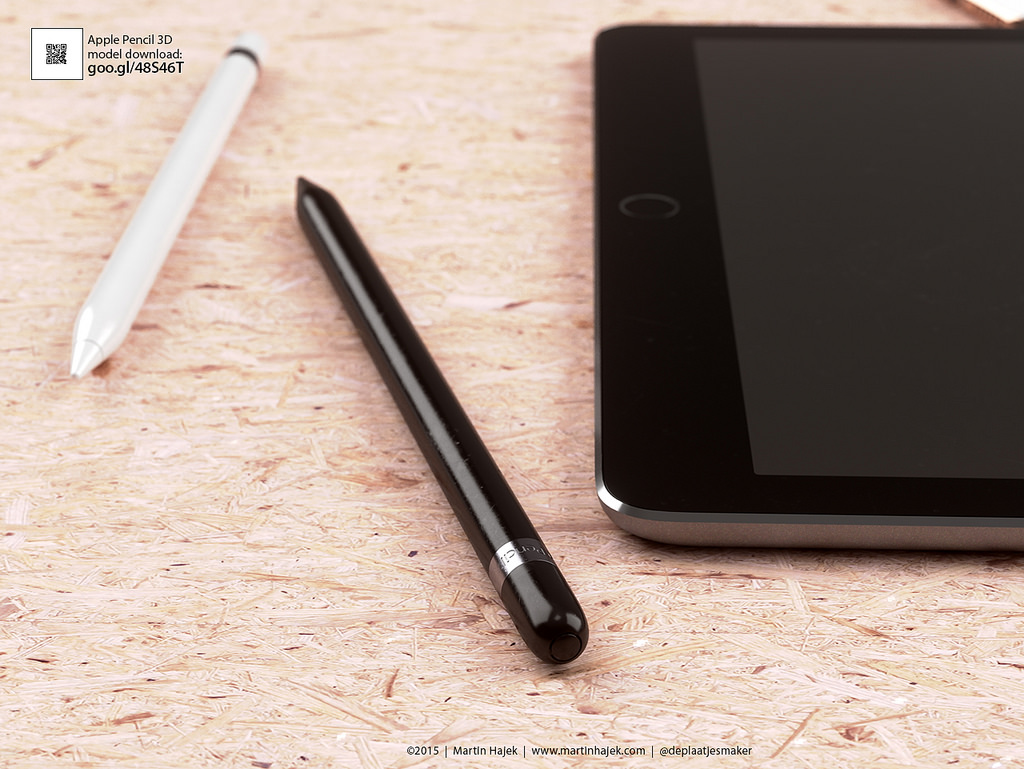 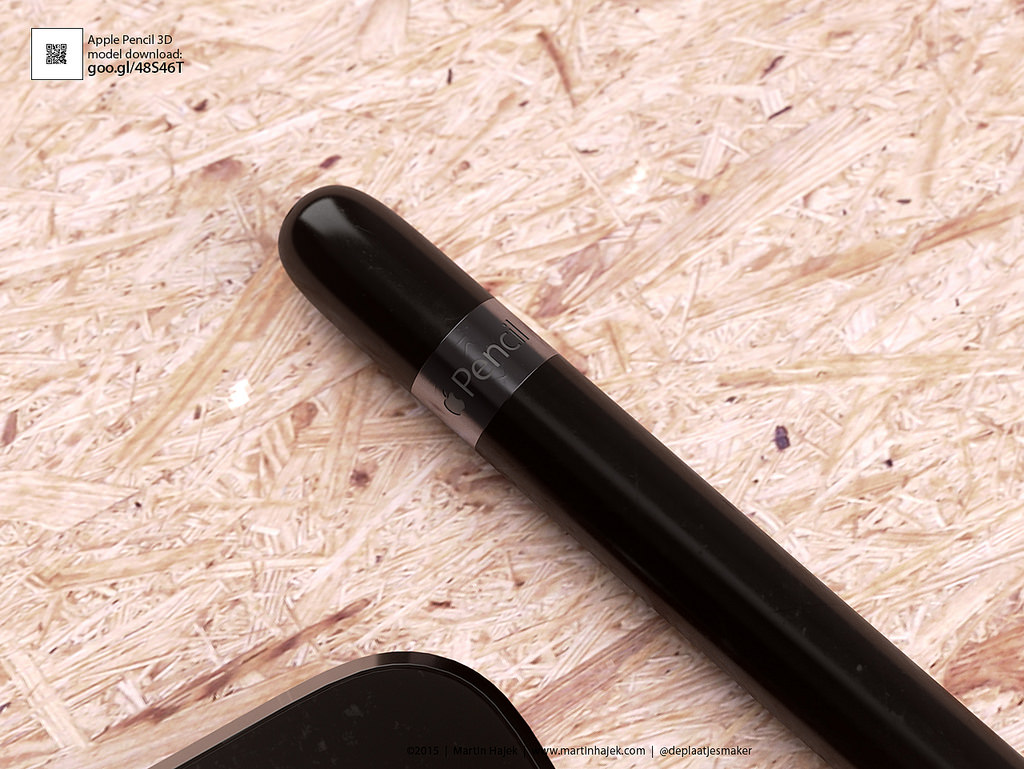 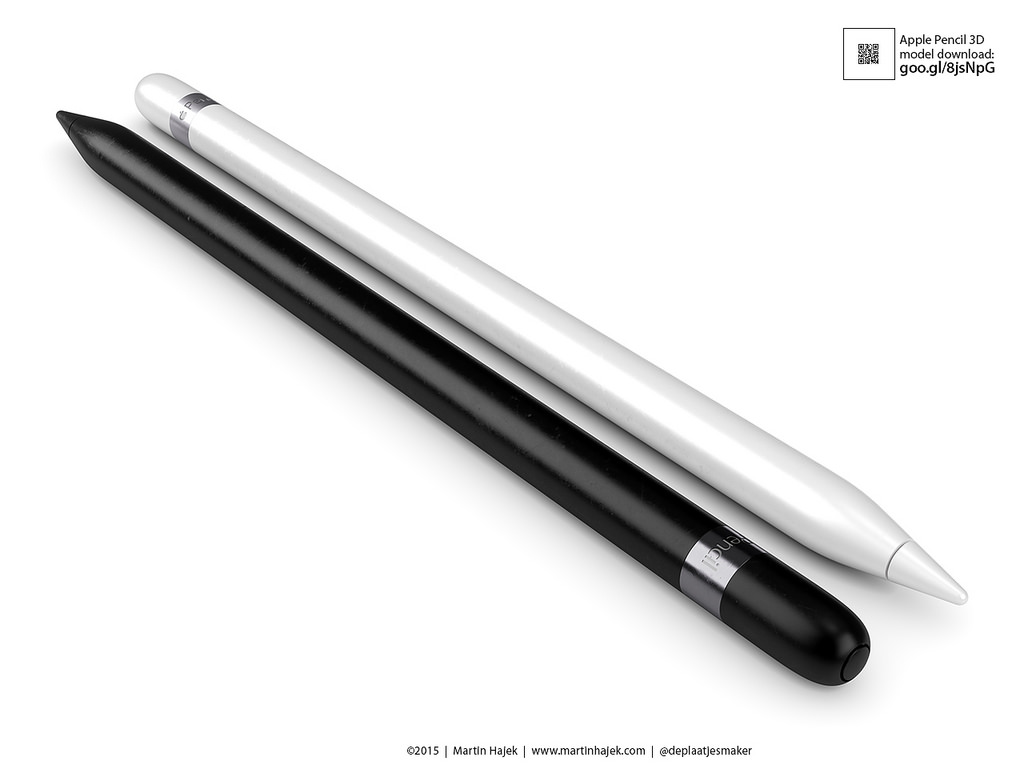