Images of an unreleased Apple Watch Series 5 Edition in glossy black ceramic finish have just emerged online (via 9to5Mac). The images were shared on Twitter by Mr White, who has a history of sharing exclusive images of unreleased Apple products and rare prototypes. 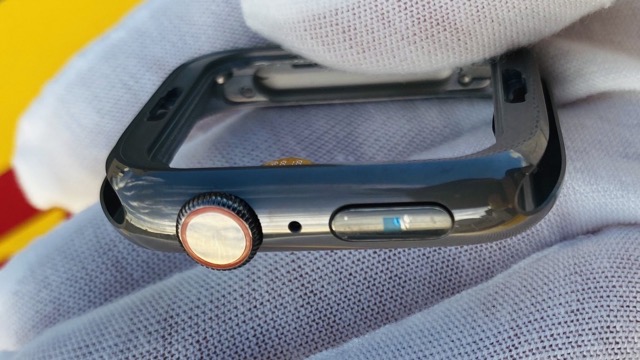 Titled “Apple Watch S5 Edition Black Ceramic,” the images show what could have been a design that Apple tested and prototyped. Apple only ended up releasing the high-end model in a white ceramic finish so it is likely that Apple scrapped the black ceramic Apple Watch Series 5.

Let us know what you think of the black ceramic Apple Watch option in the comments below.