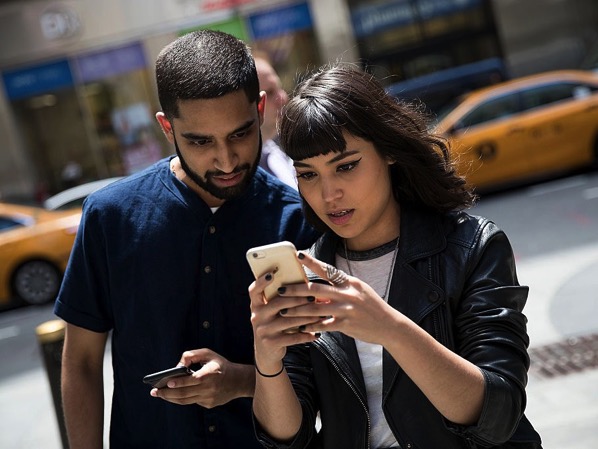 Similarly, Walmart has announced that 70% of traffic to its website during its Black Friday promotion so far had been from mobile devices. The retail giant, who recently made significant investments in its app, decided to offer certain deals exclusively via app for the first time ever this year. Meanwhile, Amazon’s mobile ordering on Thanksgiving Day this year exceeded both Thanksgiving and Cyber Monday’s mobile sales in 2015.

“Mobile sales have totaled an incredible $449 million [from midnight to 5 p.m. on Thanksgiving Day], an increase of 58% from this same time last year,” Adobe Digital Insights’ principal analyst Tamara Gaffney said in a statement Thursday evening. “Mobile has become a standard in the American household, and Thanksgiving has become the day where consumers ‘shop on the sly,’ as nearly a quarter of people we surveyed said they use mobile devices so they aren’t obvious to friends and family at the dinner table.”