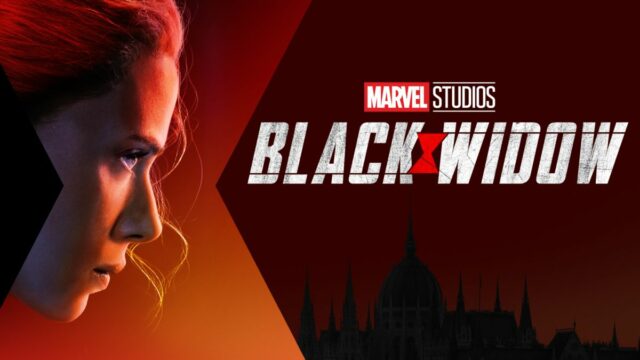 Marvel’s ‘Black Widow’ has now left Premier Access and is available to all Disney+ subscribers at no additional cost.

Black Widow stars Scarlett Johansson in the titular role in her first solo film in the long-running Marvel Studios franchise. The film also introduces audiences to Florence Pugh as Yelena Belova, David Harbour as Alexi, and Rachel Weisz as Melina. The film tells an intimate story of family and retribution as Natasha Romanoff aka Black Widow confronts ghosts of her past.

Disney has not been so quick to utilize Premier Access for Marvel Studios films since. ‘Shang-Chi and the Legends of the Ten Rings’ opened exclusively in theatres in Canada. However, the film will be migrating over to Disney+ for all subscribers on November 12, which is Disney+ Day 2021. ‘Jungle Cruise’ will also be made available that same day, leaving Premier Access.