According to BlackBerry’s 2014 global roadmap, the company is looking to address four target segments with its future devices, which will be tailored for the Affordable, Classic, Innovative, and Prestige audiences. This means that BlackBerry is targeting four unique aspects of their overall active user base, in order to achieve “higher receptiveness and increased profitability” (via N4BB). 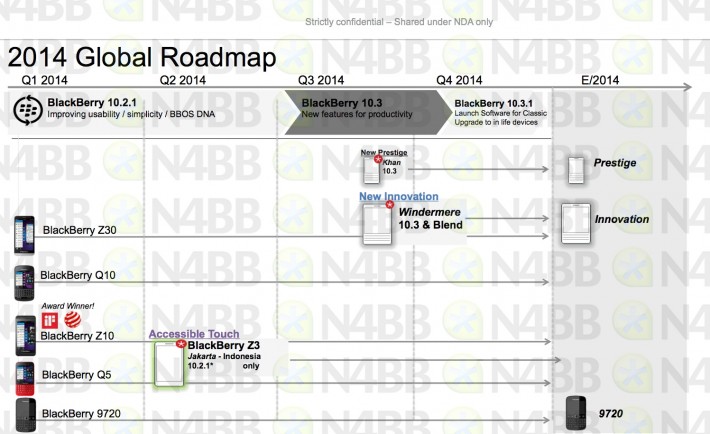 As you can see in the roadmap above, BlackBerry intends to release the BlackBerry “Windermere” Passport and the BlackBerry “Khan” P’9983 at the same time in Q3 2014. This will also mark the release of OS 10.3 and the new ‘Blend’ software, which will allow users to access BBM, emails, calendar, and more on their computers and tablet devices. 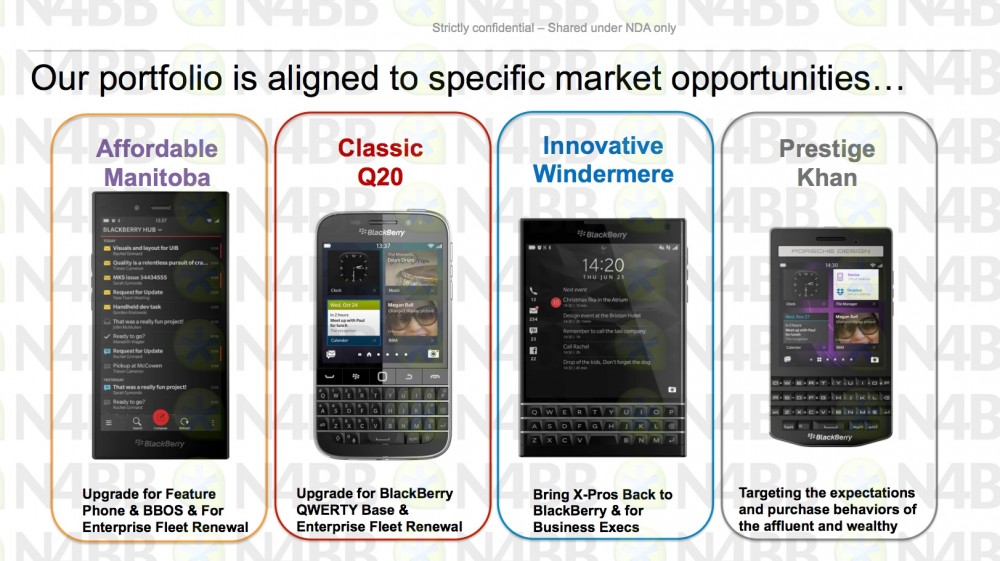 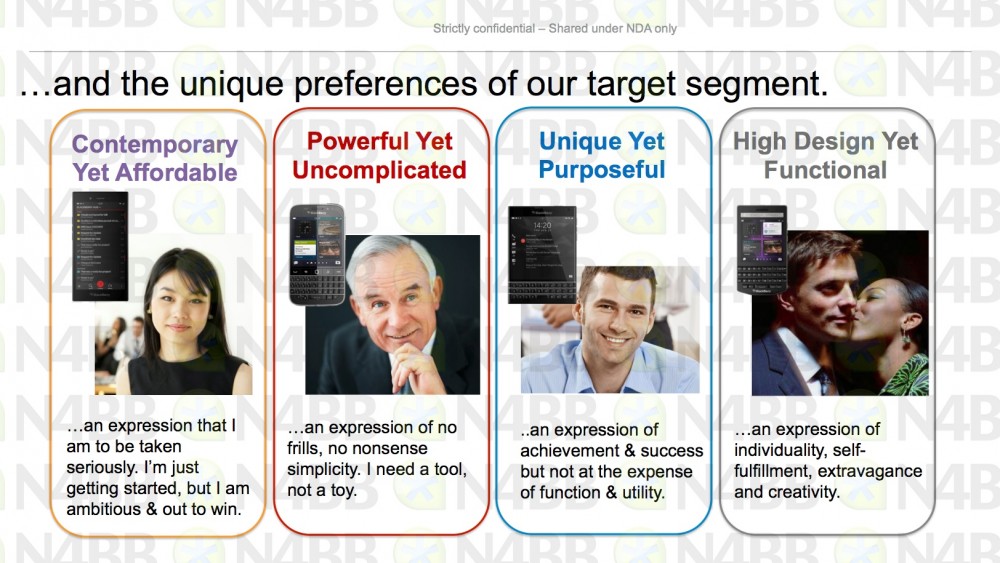 Do you think BlackBerry can regain some lost marketshare in 2014, a year thought to be the most crucial year for company’s success?