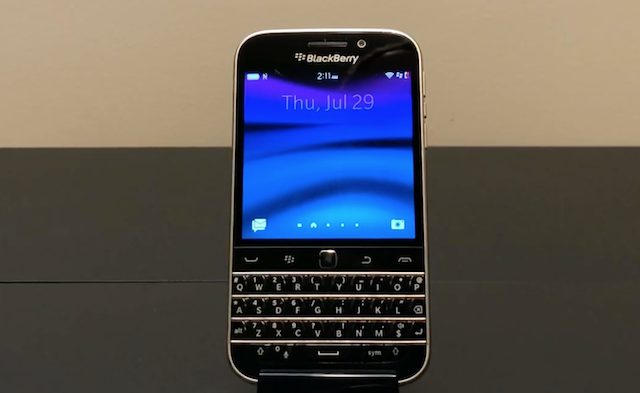 “Needless to say, this 2014 smartphone supports more types of USB drives than the iPhone!” notes the YouTuber. Check out the video and share your thoughts with us in the comments section below.