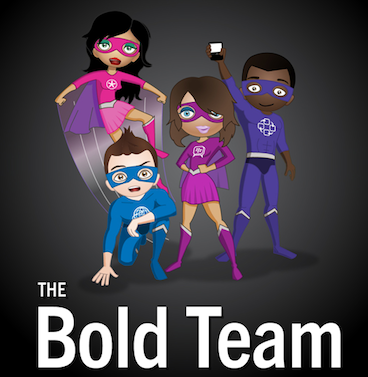 BlackBerry founder Mike Lazaridis said he’s confident that users of iPhones and other devices will embrace the company’s BlackBerry Messenger platform, which will be offered on rival phones later this year.

“BBM is by far the most compelling wireless experience and wireless social-networking environment,”

Lazaridis and fellow co-CEO Jim Balsillie stepped down from the company last January.

BlackBerry Messenger (BBM) was previously the crown jewel of the company, as the proprietary messaging app during the height of its popularity had its users proudly and loudly exchanging their “PINs” with fellow enthusiasts on social networks and gatherings.

But as the company declined for failing to innovate and acknowledge rival smartphones such as the iPhone (must watch video) and other Android offerings, cross platform third party alternatives such as WhatsApp have become a viable alternative. Recent launches of the Z10 and Q10 models based on a new operating system aim to make BlackBerry relevant again.

BlackBerry announced BBM for iOS will launch this summer just over a week ago, as detailed at their annual BlackBerry Live conference.

Are you excited for BBM on your iPhone? The number one problem would be trying to find friends and family that still use a BlackBerry.

A comprehensive teardown of Apple's iPhone 14 series has revealed that it cost the company a whopping 20% more to manufacture in terms of components alone than last year's iPhone 13 lineup — reports Nikkei Asia. Even though production costs have gone up, the iPhone 14 lineup retails for the same price as its predecessors...
Nehal Malik
34 mins ago

The federal government recently halted the mandatory use of its ArriveCAN app for travellers arriving in Canada, along with easing other COVID-19 measures. The app was criticized by the travel industry and also border officials for causing a decline in travel and also delays at airports. But now that the app’s requirement has been axed, […]
Gary Ng
39 mins ago