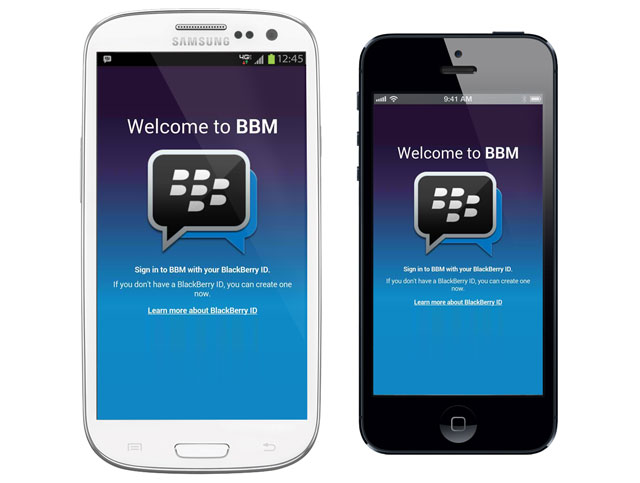 The eBBM suite was first announced by BlackBerry at Mobile World Congress in February, where the “e” stands for enterprise. Additional products in the eBBM suite are expected to be released throughout the year.

BBM Protected, the first piece of eBBM, allows enterprise users to communicate with each other in a secure way, while still using BBM. The new feature allows BlackBerry owners to send messages to each other with several layers of encryption to protect any sensitive data. Each message Is given its own encryption key, making it very difficult, if not impossible, for anyone to decrypt the entire conversation.

BBM Protected has been designed for organizations with the need to protect corporate data at rest and in transit. These could be customers in regulated industries like financial services or government as well as highly security conscious organizations like law firms, or healthcare providers. Security-conscious organizations are caught between a rock and a hard place today when it comes to secure IM.

BBM Protected is currently available for anyone with a BlackBerry device running OS 6.0 or later as well as BlackBerry 10 handsets running in regulated mode.

BlackBerry is expected to release BBM Protected to iOS and Android users by the end of the year.