Blackberry is planning on lobbying the Canadian Government over foreign takeover rules, in the light of some unconfirmed reports that company takeover by a major Canadian firm or investor is unlikely to happen, reports Bloomberg. According to the records, Blackberry registered with the federal lobbyist registry on Sept. 6 to discuss the Investment Canada Act with lawmakers. 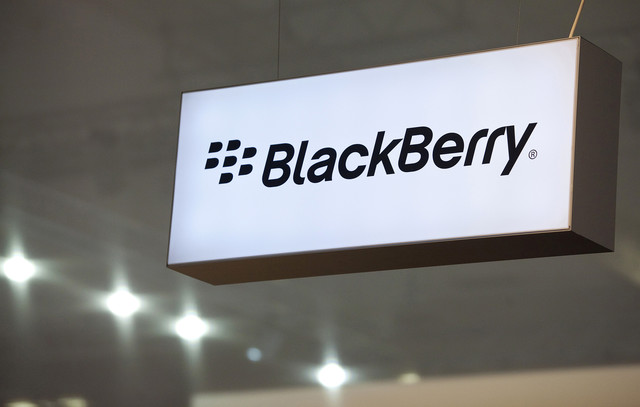 The Investment Canada Act governs large foreign investments in Canada and makes it mandatory for the Government to review all direct investments over CDN $344 million (US $332 million). The report highlights that shares of Blackberry surged nearly 6% on Monday amid unconfirmed reports that Fairfax Financial Holdings chairman Prem Watsa was closing in on a rescue deal for the troubled smartphone maker.

“Why would Canadian pension plans buy this thing?” said John O’Connell, chief executive officer with investment firm Davis Rea Ltd. in Toronto, which doesn’t own a stake in BlackBerry or Fairfax. “There’s no indication that this business has bottomed, and every indication to show they continue to lose market share.”

Government officials reviewing any takeover will be sensitive to the fact BlackBerry is the biggest corporate spender on research and development in the country and a major employer, said Anthony Baldanza, a Toronto-based partner at law firm Fasken Martineau DuMoulin LLP. BlackBerry may have to prove the business would be better off in the hands of a foreign acquirer, while addressing potential national-security concerns in Canada and the U.S, he said.

Shares of BlackBerry continued their descent on the Toronto Stock Exchange on Wednesday, down more than 5% to $10.73 in afternoon trading.