BlackBerry Would Team Up with Apple on Security, Says CEO

BlackBerry is losing ground every day to Apple (and Android) in the worldwide smartphone market it helped create. But there is one a particular segment where Apple may need help, and BlackBerry would jump in, the company CEO has told CNN.

That area is security. While iOS was created with security at its core, BlackBerry is renowned for its security advantages, hence even US president Barack Obama uses such a device, not an iPhone. 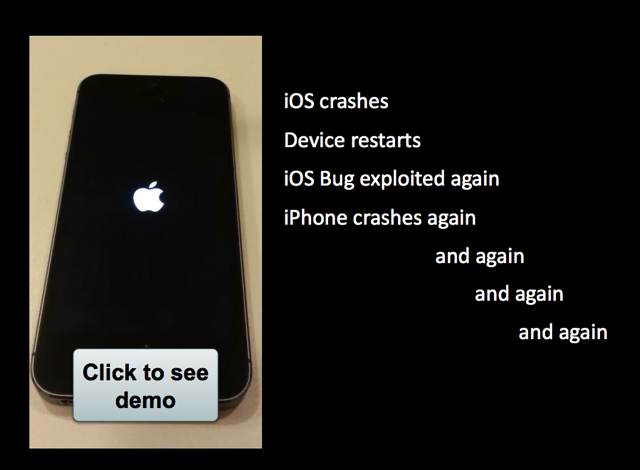 As BlackBerry slowly moves its focus away from the struggling smartphone manufacturing business, company CEO John Chen is using every opportunity to push the most productive arm of the business: software and services. And this is exactly what happened during an interview with CNNMoney’s Cristina Alesci: Chen emphasized that Blackberry would be open to partnership talks.

He didn’t comment on whether Apple had approached him on the matter, though. What he did mention is that conversations with competitors are always on.

“Yes, if Apple would ever come to us and would love to have our security, we could talk,” BlackBerry CEO John Chen said.

It’s important to note that competition doesn’t necessarily mean hatred, in Chen’s eyes. He sees smartphone competition as similar to a sports event, where athletes can maintain good friendships while they compete against each other.

“Yes, we speak to our rivals. We may be going after the same customer base, but we’re not enemies. You can be friends and compete — like athletes,” Chen said.

Fact is, Chen made possible something few people had thought he could do: He stopped BlackBerry bleeding and put it back in business. He did that by moving the focus from the unproductive smartphone manufacturing business toward a much higher margin software and services business.