With the recent lunch of the new Apple Watch Series 6 and Apple Watch SE models, Apple also rolled out a new “Family Setup” feature, which allows users to set up multiple Apple Watch devices, controlled and monitored from a single iPhone account. 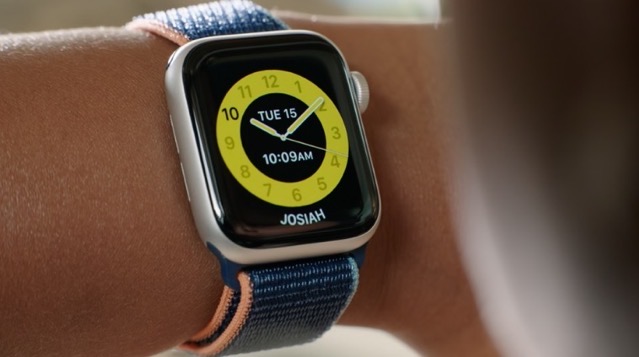 However, MacRumors has pointed out that the Blood Oxygen app, which is one of the major highlights of the Apple Watch Series 6, becomes unavailable when the Apple Watch is configured using Family Setup.

Although Apple states that the Blood Oxygen app is not available for use by people under 18 years old and that it is not intended for medical use, it has not explained why the feature has been disabled in Family Setup.

For those who aren’t familiar, Oxygen saturation or SpO2 levels in the blood represent the percentage of oxygen being carried by red blood cells from the lungs to the rest of the body, reflecting how well this oxygenated blood is being circulated in the body.

With Family Setup, parents and kids can enjoy the new Schooltime and Downtime features, whereas older adults get access to tools like fall detection, automatic emergency calling, and health features without the need for them to have an ‌‌iPhone‌‌.

Unfortunately, the Family Setup has not yet been rolled out in Canada, although one can only assume it’ll eventually make its way to the country.