In an article over at Bloomberg, Ritholtz Wealth Management founder Barry Ritholtz  has advised Apple to buy video streaming giant Netflix in an all-stock deal for about $100 billion. He says that although Apple would be “wildly overpaying” for Netflix, it may not be such a big deal after all for the world’s most valuable company, which is on its way to becoming the first ever trillion-dollar company. 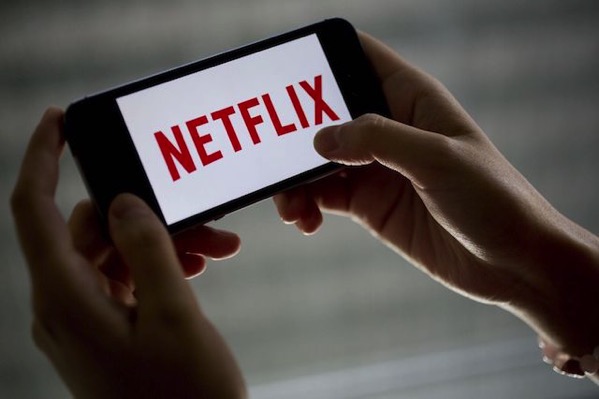 Ritholtz notes that even though Netflix is spending billions per year to acquire or create new content, it may not have that kind of money in the future, which is why a deep-pocketed partner like Apple would ensure the lead it has built does not disappear. Meanwhile, Apple has also learned that film and television are very different industries than music. Its video content offerings are not even close to those offered by competitors Netflix and Amazon.

A merger — technically a takeover — provides each company with a solution to challenges both face. […] And both companies are well aware that the mightiest competitor they face these days is Amazon. A tie-up creates a competitor that would equal the Jeff Bezos juggernaut.

Apple has already bought back shares of stock in excess of $200 billion. 4   A purchase of Netflix would require swapping about 1 1/3 shares of Apple stock for each share of Netflix. Google’s purchase of YouTube Inc. and Amazon’s purchase of Whole Foods Market Inc. led both companies’ stocks to surge in excess of the purchase price, making the buys practically free. I doubt we will see that here, as Netflix is a much larger and more expensive buy.

Netflix would not only add $10 billion in annual revenue, but would also immediately make Apple the world’s leading internet television network with over 90 million members in 190 countries. To read the entire article, click here.