Bloomberg: Apple to Introduce the Next iPhone on September 12th [Update] 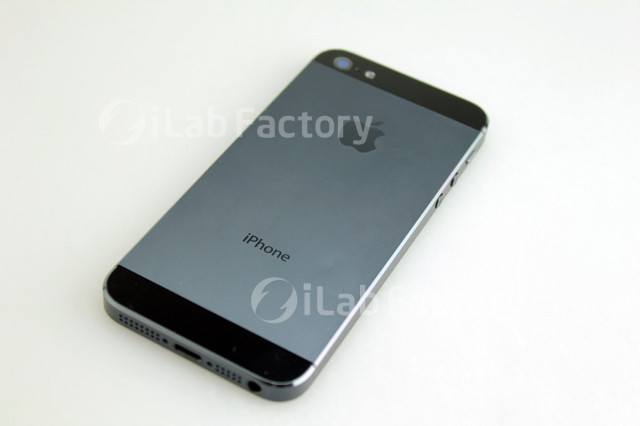 Apple Inc. (AAPL) is preparing to introduce the next version of the iPhone on Sept. 12 in what will be a design overhaul of its top-selling product, according to two people with knowledge of the company’s plans.

This little tidbit of information first reported by Rene Ritchie at iMore and has snowballed today as further reliable sources confirmed it.

The September 12th iPhone event appears to be imminent–get your wallets ready.

Update: Looks like Reuters also reports the same thing, according to their sources:

Apple Inc is gearing up to unveil a new product at a major September 12 event, a source familiar with the plan said, presaging the long-awaited launch of the redesigned iPhone.

The world’s most valuable technology company typically takes the wraps off its latest smartphones around the fall, allowing the gadget to hit store shelves in time for the peak holiday shopping season.

The fifth iteration of the device that helped revolutionize the mobile industry is expected to sport a thinner, larger screen and a smaller dock connector, among other tweaks, sources and analysts have said.

With the approach of fall comes… an Apple event. The company plans to introduce a new iPhone in September.

Apple will hold an event for the new device on Sept. 12, according to a person with knowledge of its plans who didn’t want to be identified talking about products that hadn’t been announced yet.