Bloomberg’s Max Chafkin Shares How He Became an Instagram Influencer 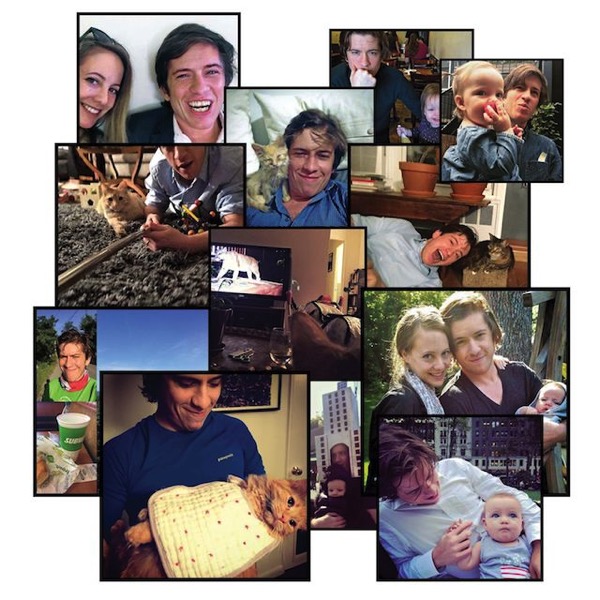 Bloomberg Businessweek reporter Max Chafkin, who is now also an “Instagram Influencer”, has shared his interesting experiences and thoughts on his new role. He says he would spend a lot of time on Instagram, more than he would on any other app, thanks to its “sleek design and flattering filters” that allows its user base of 500 million soften their harshest features. “It helps them turn snapshots into something out of the glossy pages of a lifestyle magazine”.

He points out how Instagram has attracted a sort of professional class. “These ‘influencers’ as they’re known, are media properties unto themselves, turning good looks and taste into an income stream”, he says. Brands pay them to feature their items as well. He adds that there are thousands of influencers making a living this way.

The most successful demand $10,000 and up for a single Instagram shot. “Long-term endorsement deals with well-known Instagrammers, such as Kristina Bazan, who signed with L’Oréal last year, can be worth $1 million or more”.

“I posted my first picture around noon on a Sunday morning—a relatively conservative three-quarter-length shot, in which I perform a sultry lean against a chain-link fence in a plaid Perry Ellis bomber jacket. Appearing incongruously atop my previous photos—the utterly ordinary postings of a new dad—it didn’t get a digital “like” for 15 minutes. That pace didn’t bode well. Moderately successful influencers might get 100 likes or more in that period, and as I tried to focus on supervising my year-old daughter’s play date, I was getting worried”.

He also shares how to get people to discover you with hashtags, among other stuff. You can read the lengthy article here, it’s quite an interesting read.