The new Bluetooth 5 specification has been officially adopted by the Bluetooth Special Interest Group (SIG) this week, as the latest version of the Bluetooth core specification. The latest Bluetooth 5 standard offers longer range, faster speed, and larger broadcast message capacity, in addition to “improved interoperability and coexistence” with other wireless technologies. 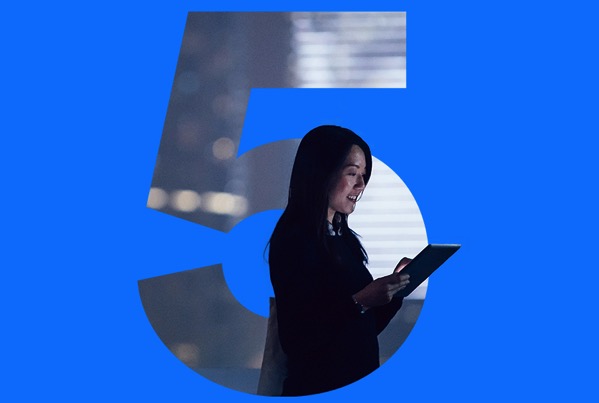 Key features of Bluetooth 5 include four times range, two times speed, and eight times broadcast message capacity. Mark Powell, Executive Director of the Blueotth SIG, said that Bluetooth technology is revolutionizing how people experience the Internet of Things (IoT). He added that Bluetooth 5 will drive this revolution by delivering reliable IoT connections and mobilizing the adoption of beacons, which will decrease connection barriers for a seamless IoT experience.

“This means whole-home and building coverage, as well as new use cases for outdoor, industrial, and commercial applications will be a reality. With the launch of Bluetooth 5, we continue to evolve to meet the needs of IoT developers and consumers while staying true to what Bluetooth is at its core: the global wireless standard for simple, secure, connectivity.”

Consumers can expect to see products built with Bluetooth 5 within two to six months. For more information, hit up this link.