As pointed out by the folks over at MySmartPrice (via MacRumors), a couple of new AirPods model numbers have popped up in the Bluetooth Special Interest Group’s regulatory database, which may hint at an upcoming refresh of one of Apple’s best-selling accessories. 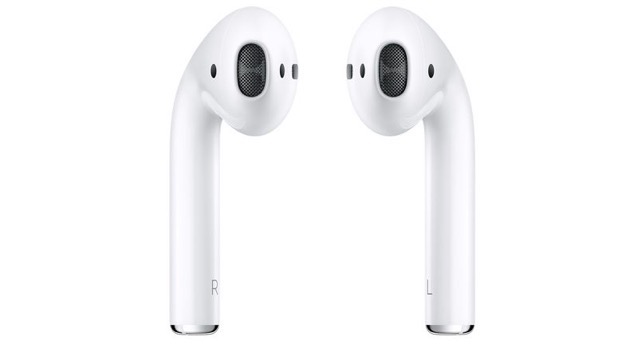 The listing details also reveal that the upcoming AirPods will use Bluetooth 5.0 to connect to the Mac and iOS devices

Rumors have suggested that Apple is working on second-generation AirPods with an improved wireless chip that supports hands-free “Hey Siri” functionality. AirPods with “Hey Siri” support were shown off in a September Apple video when the iPhone launched, but upgraded AirPods did not make an appearance at Apple’s September or October events.

We’ve also been expecting a new AirPods wireless charging case for use with the AirPower, but Apple’s Charging Case for the AirPods is not listed in the Bluetooth database.

The new AirPods model numbers were added to the database on November 1, 2018.

Geekbench scores allegedly belonging to Apple's upcoming "M2 Max" chip were recently spotted and shared online by known Apple tipster ShrimpAppePro (@VNchocoTaco), giving us a hint at the kind of performance we can expect from the next iteration of Apple Silicon (via MacRumors). Apple is expected to release a pair of higher-end M2 chips in...
Nehal Malik
34 mins ago