The Bank of Montreal has launched a new app to help you easily manage both your banking and self-directed investing needs.

BMO Banking and InvestorLine combines banking and investing into one easy-to-use iPad app. The app allows you to pay up to 5 bills immediately or set up future-dated bill payments, add or edit existing payees and review a history of payments. 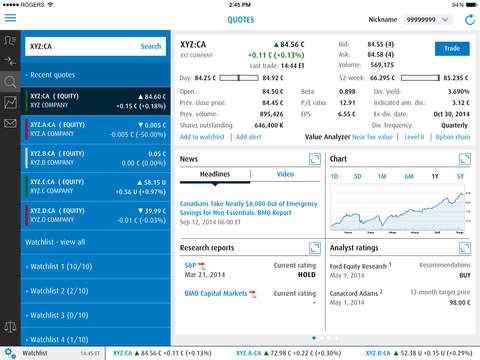 On the investment side, the app provides the ability to get real time quotes, recent searches, update watchlists and track your stocks with alerts. Users can pin point suitable equities with Quick Picks and try time saving and accurate Equity and ETF screeners.

– Set up a travel notification for your BMO MasterCard®*card 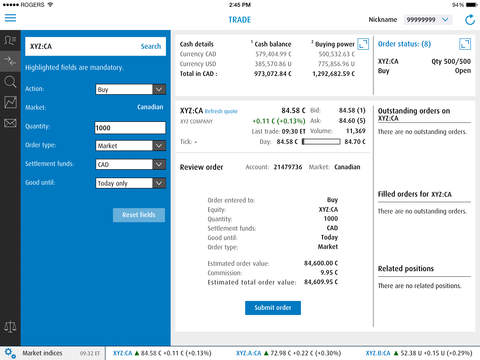 BMO Banking and InvestorLine for iPad is available as a free download from the App Store. The app requires any iPad capable of running iOS 7 or later.