BMO has released a minor update for their iPhone app this morning, as it can now allow customers to view their BMO Credit Card reward details, plus allow for points redemption for rewards. 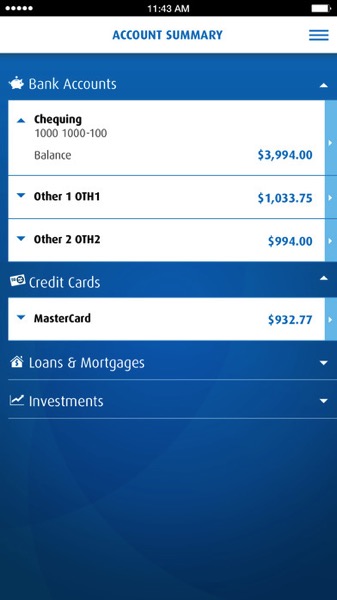 Other than this minor addition, nothing else was new as part of today’s update. Mobile cheque deposits will hopefully someday arrive.

Back in March, BMO eliminated Interac e-Transfer fees on their ‘Everyday Bank’ plans.