BMW is open to exploring deeper partnerships with software makers such as Apple, the new CEO Harald Krueger said in an interview with German newspaper Süddeutsche Zeitung, as cited by Reuters. 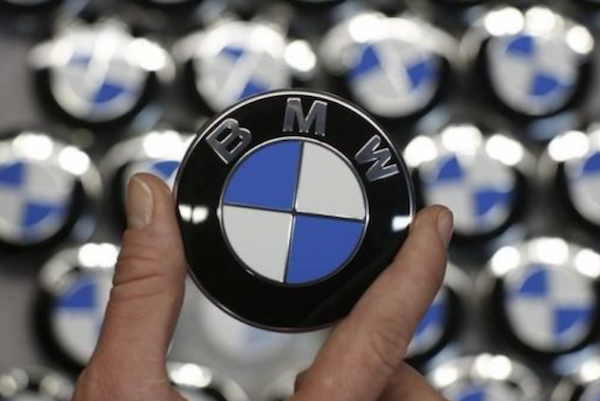 “Fundamentally, both partners need to profit from the cooperation, otherwise it will not last. And both companies need to share the same principles, for example with regard to data security,” Krueger is quoted as saying in Monday’s Sueddeutsche.

Rumours of a possible partnership between the two companies surfaced earlier this year. At first the car maker denied any talks with Apple about developing a car, but later on the production chief said he could imagine building a car for Apple, as “we live in a world of partnerships”, he added.

Tim Cook and senior Apple execs have visited BMW’s factory in Leipzig to take a look at the production of the i3 electric car. In the light of Apple’s electric car rumours, the i3 was said to have been used as the basis for the iPhone maker’s car, though it appears that those plans have been dropped.

BMW’s new CEO aims to continue talks with Apple (and other software makers) where they were left off due to the leadership change. Krueger pointed to similarities between the two: Both companies have a strong brand.