BMW says it has ambitions to create the “coolest” car-sharing service available, one that will ultimately be powered by its self-driving technology. 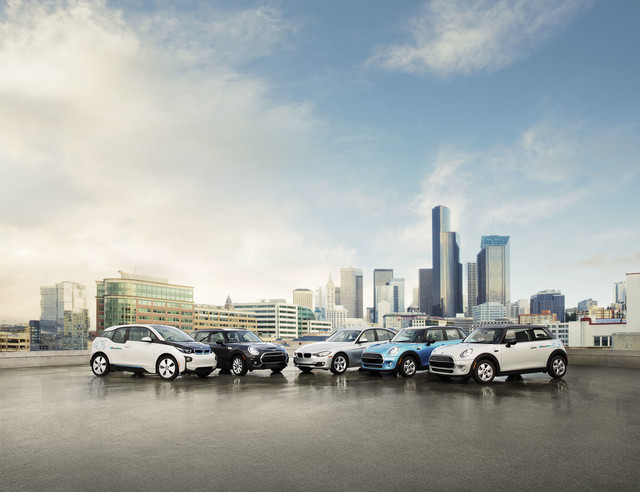 Pushing ahead with its autonomous car project, the German automaker on Friday revealed plans for a new test center in Munich set to open next year, according to a new report from The Financial Times.

The German automotive giant will start small with its own autonomous ambitions, first letting loose a fleet of 40 vehicles on the streets of Munich before expanding to other cities – although a trained test driver will remain behind the wheel for now. BMW hopes to catch up to ride-hailing giant Uber.

Despite BMW posting its best-ever earnings this year, “its shares are down by a fifth, partly on concerns that traditional carmakers will have to increase investments to compete with technology groups changing how people travel,” reads the report.

These concerns were reinforced over the weekend, when Apple acknowledged for the very first time that it’s “investing heavily in the study of machine learning and automation,” which could potentially change the future of transportation.” The tech giant made the admission in a letter to the US highways regulator asking for “fair competition” between new and traditional manufacturers.

BMW CEO Harald Krueger sees no contradiction between BMW’s “sheer driving pleasure” brand claim and its development of cars powered by electric drivetrains that will be able to steer themselves without driver input. “The sudden acceleration of EVs perfectly fits with sheer driving pleasure and our customers will always be able to decide when they want to drive or to be driven,” he said.