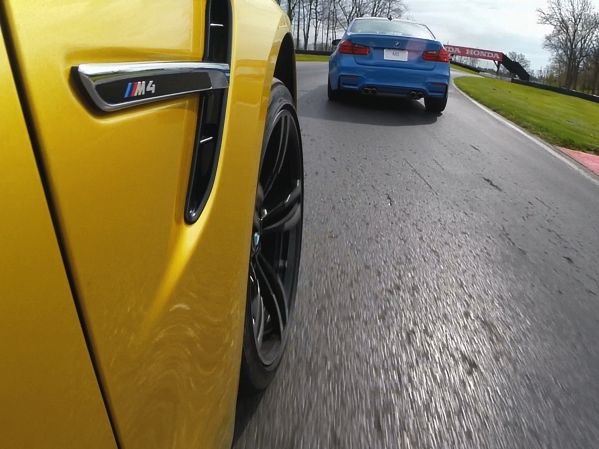 BMW has announced it has partnered with GoPro to create the ‘first automotive sports camera integration’ to allow drivers to control their GoPro cameras via BMW’s iDrive controller. The setup requires the use of a connected iPhone with the latest GoPro iOS app installed. 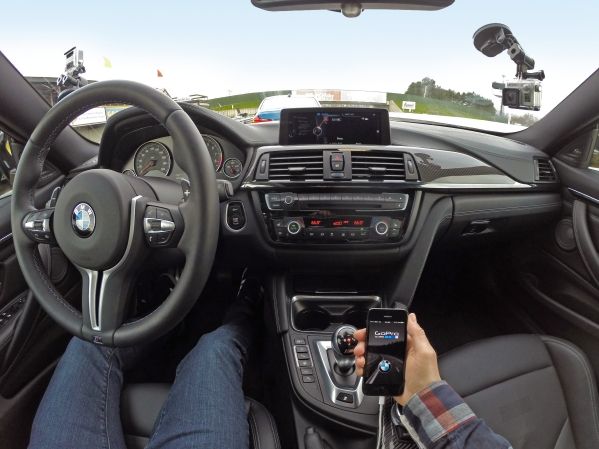 Next month in July, integration will work on all 2012 and newer BMW Group vehicles that have BMW apps or MINI Connected option when used in conjunction with a Wi-Fi GoPro camera and the recently updated iOS app.

Here’s how it’ll work, according to BMW:

First, the user’s BMW or MINI vehicle must be equipped with the BMW Apps or MINI Connected option, respectively. Next, the user’s Wi-Fi-equipped GoPro camera (HERO3+ and later) communicates with the GoPro App installed on the driver’s iPhone 4 or later, which must be connected to the vehicle either through the iPhone USB cable or the BMW Accessory snap-in adaptor for iPhone. The driver will access the App through the BMW ConnectedDrive or MINI Connected menu, which is displayed on the large, trans-reflective central screen (up to 10.2 inches, depending on model).

Here’s the demo from GoPro in the all-new BMW M3 and M4 showing off the GoPro app integration:

This is pretty cool. It’s a much safer way to control your GoPro camera with iDrive versus fumbling with manual controls. You can check out a closer hands-on demo over at Digital Trends.