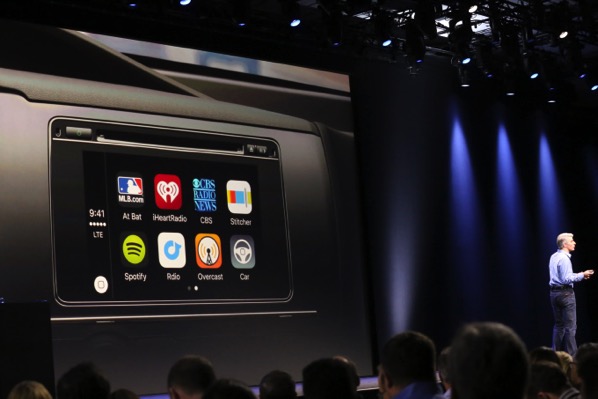 According to TechCrunch, BMW is now charging $300 to add Apple’s CarPlay service to new vehicles, which makes it the first auto maker in the world to offer CarPlay as a standalone service. The German automobile giant is charging buyers for access to CarPlay throughout its model line, including the buyers of the $138,000 Alpina B7 xDrive, who will also need to spend $300 extra to get access to Apple’s infotainment system.

“This sits as a starch difference from other manufacturers which either include CarPlay as a standard feature or bundle it in a technology package. When buying a Porsche CarPlay is included in the Porsche Connect package, which also gives owners the ability to control and monitor their vehicle from a smartphone app. In GM vehicles, CarPlay is included in most of the infotainment packages. Ford and Mercedes and Honda and Audi and VW offers it in a similar fashion”.

Nonetheless, there’s a good chance majority of BMW buyers will drive away with CarPlay already installed. The service will likely be installed in the vehicle when shipped from the factory and the price already included in the invoice.

As of now, none of the models listed on Apple’s official list of CarPlay vehicles charge for just CarPlay. Do you think CarPlay is worth paying extra $300 for?