In an interview this week on ‘Squawk on the Street’ with CNBC’s David Faber, former Disney CEO Bob Iger said the acquisition of Pixar is his “proudest decision” because it put Walt Disney on the path to other meaningful investments. 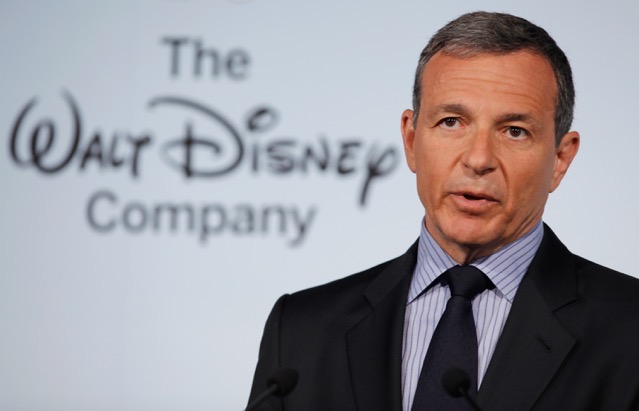 “I’m proud of a lot of the decisions that were made,” he said. “Certainly, the acquisitions — I’d say of all of them — Pixar, because it was the first. And it put us on the path to achieving what I wanted to achieve, which is scale when it comes to storytelling. That was probably the best.”

Since Pixar’s first film ‘Toy Story’ debuted in 1995, the animation studio has generated over $14.7 billion in sales at the global box office. Iger also highlighted how Disney’s integration of Pixar into its company helped persuade other brand owners.

Iger, who stepped down as the CEO of Disney in 2020, also helped broker deals to acquire Marvel, Lucasfilm, and 20th Century Fox.