According to a report by Korean publication DDaily, display maker BOE has failed to deliver the first shipment of OLED panels for Apple’s upcoming ‘iPhone 12’ due to its inability to pass the Cupertino company’s OLED quality control tests (via MacRumors). 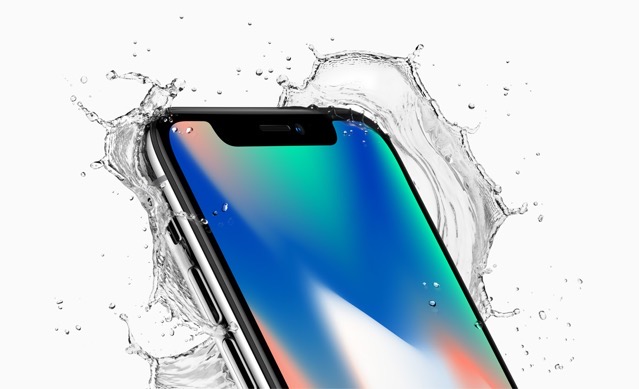 Apple has reportedly been testing flexible OLED displays made by BOE since August last year but now, things might change for the Chinese display maker. While there is no mention of when the tests were carried out by Apple, it could have a small impact on the ‌iPhone 12 line-up’s production and launch.

And since recent reports have suggested that Samsung will be providing around 80% of the OLED displays used in 2020’s iPhone lineup, BOE’s failure to deliver may not result in any delay at all.

Reports claim that of the four new iPhone 12 models launching in 2020, Samsung will supply the displays for three models i.e. the 5.4-inch entry-level ‌iPhone 12‌ and 6.1-inch, and the 6.7-inch ‌iPhone 12‌ Pro.

So far, Apple is believed to be on track to launch this year’s new ‌iPhone‌s in the usual September or October timeframe.