Apple might gain a new supplier to manufacture up to 15-inch iPad displays. 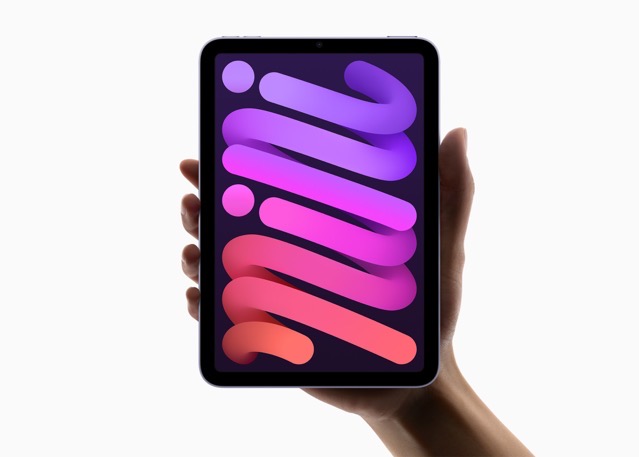 Apple has been rumoured on several occasions to be testing out OLED panels for future iPad models, but it may take a while for the company to transition from mini-LED.

To help with this process, BOE, which is reported to be supplying the technology giant with OLED screens for some iPhone 13 models, is apparently looking to branch out production of these panels to other devices, which would include tablets and notebooks.

Apple supplier BOE recently converted one of its factories in China to produce large OLED displays for tablets and computers, according to Korean industry publication The Elec (via MacRumors).

The phase 3 production line at its factory in China will start being equipped in April for making up to 15-inch OLED screens panels for phones, tablets, laptops and cars. The production will use the 8.5-Gen method with larger substrates, and if BOE succeeds in pulling it off, the dual-stack method.

Unfortunately for Apple, Samsung — one of the Cupertino company’s main suppliers — has yet to commence development on this particular type of panel. Instead, the Korean manufacturer continues to churn out OLED panels with a single stack, which reduces production costs but also decreases overall brightness and durability.

The factory will reportedly have the ability to manufacture OLED displays with two layers of red, green, and blue emission layers, which could lead to future iPads having significantly brighter displays. However, it remains to be seen whether BOE would succeed in commercializing these panels due to the complexity of the technology.

The days of sharing your Netflix password with your freeloading friends and family in Canada are over. Netflix has been hinting at a password crackdown for its major markets and now it has debuted in Canada. The company detailed the update in a blog post on Wednesday, titled, “an update on sharing”. Netflix says there […]
Gary Ng
6 hours ago