Boeing Executive Believes His Company is Just Like Apple 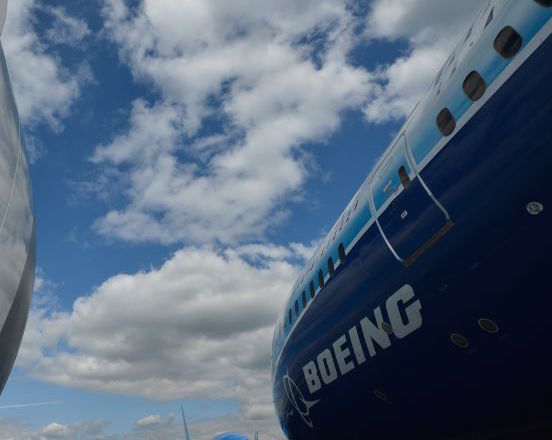 In a recent interview with The Wall Street Journal, Boeing Commercial Airplane Unit CEO Ray Conner has compared his company to Apple, saying that for Boeing, innovation is all about making small improvements to its current models while keeping prices consistent, much like the Cupertino tech giant’s approach, Fortune is reporting.

Mr. Conner likened the current landscape for selling jetliners to Apple Inc.’s iPhone. The smartphone’s starting retail price of $199 with a cellular contract has remained relatively consistent since its second model in 2008, even as each iteration is more capable.

The company has been developing and using new technologies for big projects every 15 years or so to craft the “fastest and farthest-flying jetliners” for the past 99 years but now, this has changed. Instead, the company is now upgrading Boeing’s jets that have already been in production, a move intended to prevent expensive price jumps. Conner defended Boeing’s approach by saying “It’s not to say you don’t innovate. Instead we want to innovate more on how to [design jets] more simplistically, as opposed to driving more complexity”.

The Chicago-based aircraft maker has reported strong quarterly earnings in January, posting fourth quarter earnings of $1.47 billion, or $2.02 per share, up from $1.23 billion, or $1.61 per share from previous year.