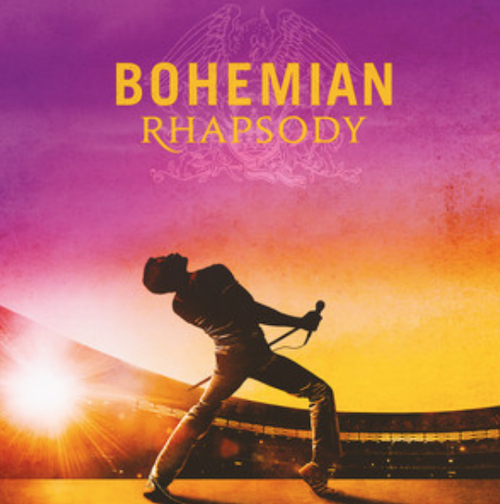 The original song and official video for “Bohemian Rhapsody” taken from Queen’s seminal 1975 album A Night At The Opera has now surpassed 1.6 billion streams globally across all major streaming services.

The song was inducted into the Grammy Hall of Fame back in 2004 with Freddie Mercury’s vocal performance named by Rolling Stone magazine as the best in rock history. The iconic song’s fame has received a boost by the success of the biographical film Bohemian Rhapsody as well, which has become the highest grossing music biopic of all time.

Brian May, Queen’s guitarist, and the founding member said, “So the River of Rock Music has metamorphosed into streams! Very happy that our music is still flowing to the max!”

Sir Lucian Grainge, Chairman and CEO of Universal Music Group, said, “’Bohemian Rhapsody’ is one of the greatest songs by one of the greatest bands in history. We are so proud to represent Queen and are thrilled to see the song still inspiring new fans around the world more than four decades after its release.

You can stream the Bohemian Rhapsody (The Original Soundtrack) including both the original and remastered versions of the song on Spotify at this link.

Weeks after the official launch of the iPhone 14, Apple is already scaling up its new flagship product production. In order to meet demand, Apple will now be manufacturing its devices in India via Foxconn's plant in Sriperumbudur, Tamil Nadu. Apple officially revealed the iPhone 14 series on September 7th. Following its launch soon after,...
Steve Vegvari
28 mins ago