Booster Juice has launched iOS and Android apps for download, allowing customers to order ahead and skip the line. 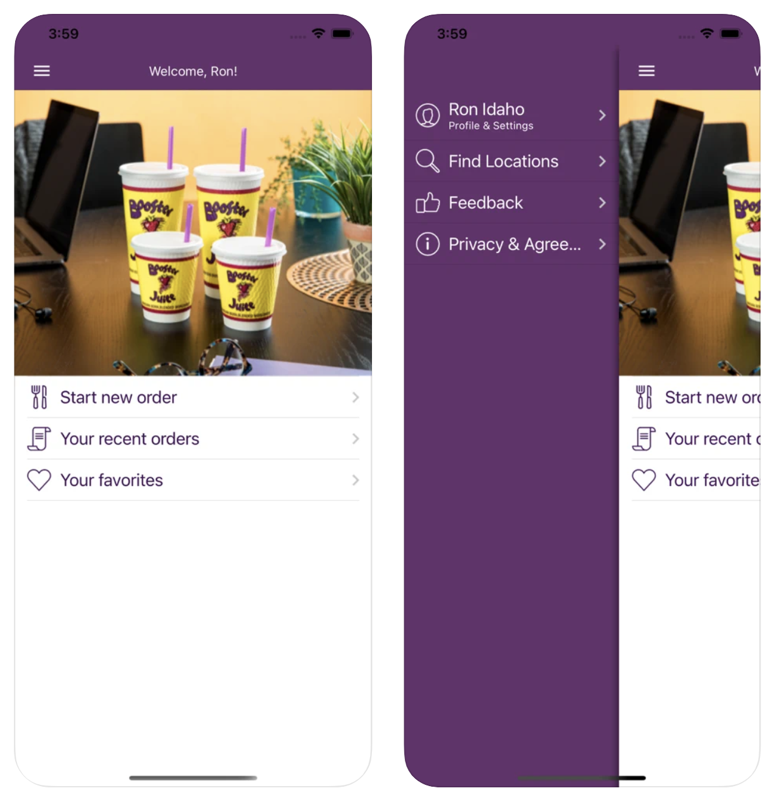 The Booster Juice app requires you to create an account, or you can checkout as a guest. However, payments right now are only by credit card and you need to manually enter in details (yikes). You can’t use gift cards to pay yet.

We’d like to see support for the likes of Apple Pay and Google Pay during checkout, for example, as that can secure your payment credentials and make it much easier (Apple Pay is supported in DoorDash and SkipTheDishes, which also has Booster Juice available).

Netflix has announced today they are rolling out the ability to great game handles, which are public usernames that can be used across the company’s slate of mobile games on iOS and Android. Supported games will have leaderboards such as Rival Pirates, Dominoes Café and Lucky Luna. How to create your Netflix game handle? It’s […]
Gary Ng
40 mins ago