Boy Buys £1,000 Worth Of Doughnuts In An iPad Game, Apple Issues Refund

An 8 year old schoolboy left his family with a £1,000 credit card bill after buying virtual doughnuts in a game on his grandfather’s iPad, reports The Telegraph. He made more than 100 purchases on iTunes for between £1.50 and £75, from the middle of January and the beginning of this month. Apple has however refunded the money, saying it considers such incidents on a case-by-case basis. 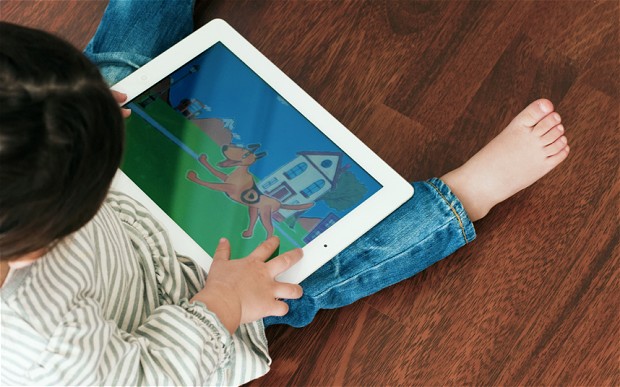 The case is one of several that have been highlighted recently. The young boy was playing Tapped Out, an iPad game based on The Simpsons television series. His dad said he and his wife only realised there was a problem when they discovered their bank account was empty.

“We received no emails alerting us to what was happening.”

He added: “Theo is only just eight and has no real concept of the monetary value attached.”

Earlier this month it was reported that a five-year-old boy had bought £1,700 worth of virtual goods in just 10 minutes, which was also refunded by Apple.