Brazil’s National Telecommunications Agency Anatel has finally approved the Apple Watch today, while also revealing for the first time, the mysterious Apple Watch demonstration bases found in Apple Retail stores, showing how the Apple Watch and the iPad embedded within interact with each other (via BlogDoiPhone). 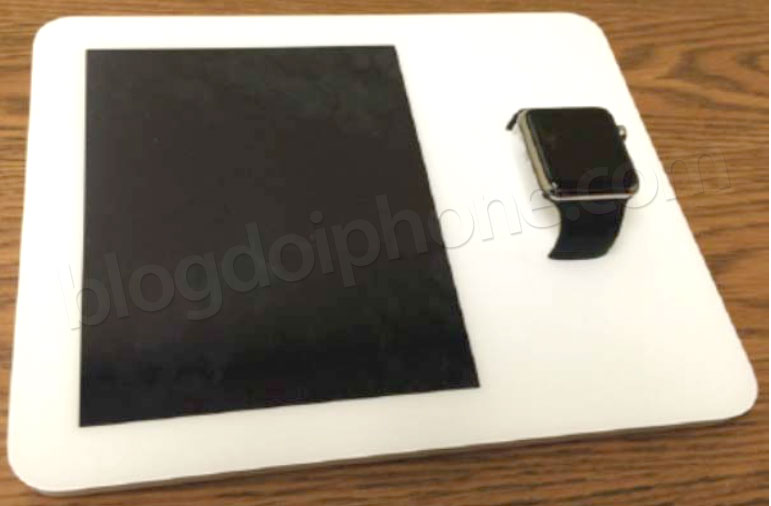 While Anatel hasn’t officially published the approval yet but according to the source, only the Sport and the stainless steel Watch models have been approved, with no mention of the Apple Watch Edition. Meanwhile, the certification has also yielded interesting information about the demo base found at Apple Retail stores:

[Machine Translation]: In addition to the watch, the base also consists of a mini Cases, which makes the panel function. The strap of the device is special and contains a Lightning cable that is connected to the iPad; when you open an application on the clock, the iPad shows information about that app, making it more interactive experience. This cable is connected to the connector hidden Apple Watch, which is inside the bracelet fitting.

Check out the following pics for a better idea: 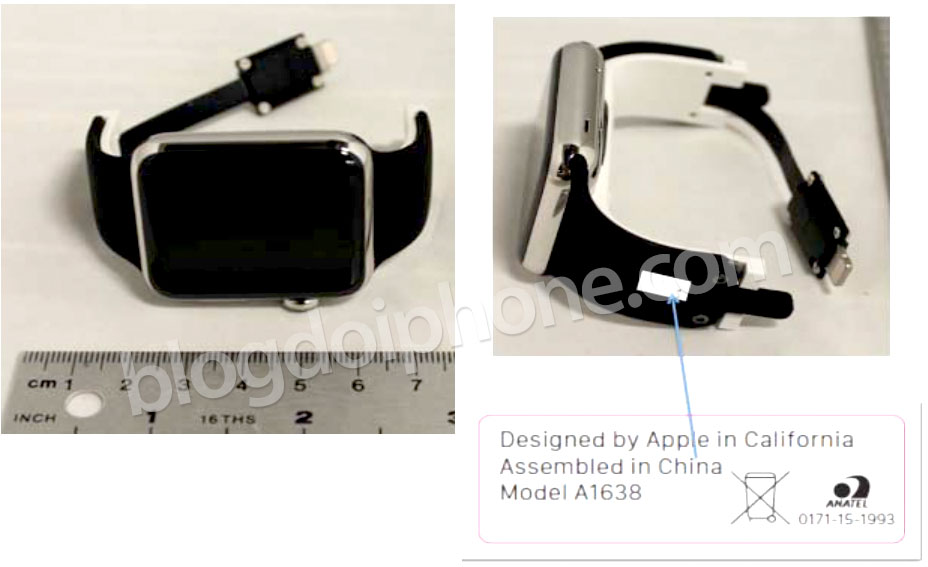 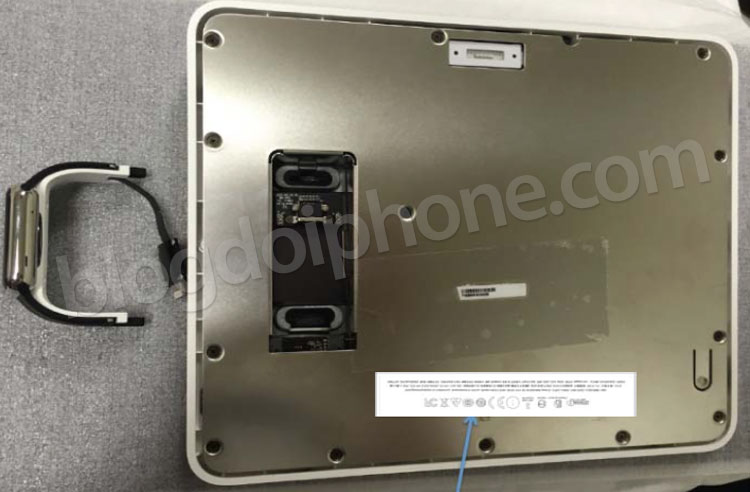 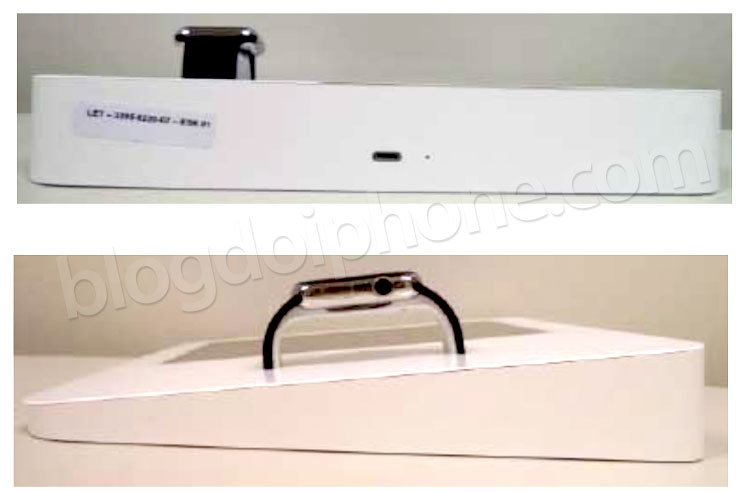 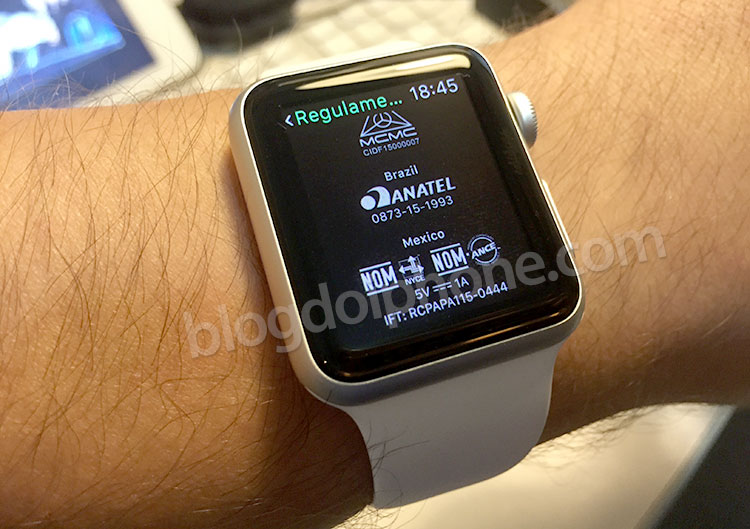