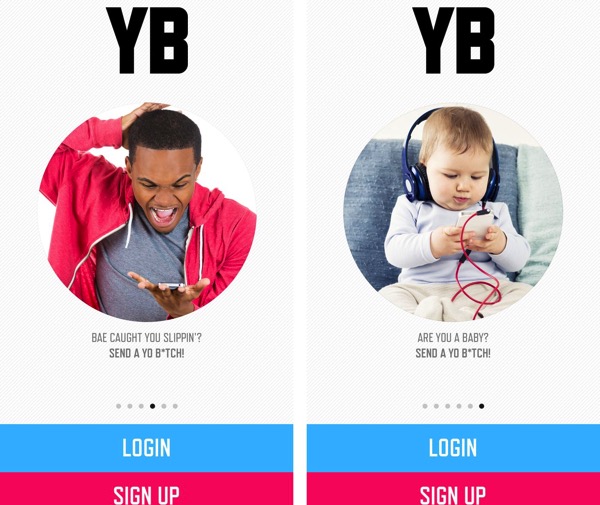 Aaron Paul, best known for his role as Jesse Pinkman in the hit AMC TV series Breaking Bad, has just released an app based on his catchphrase from the series titled ‘Yo, Bitch’ or ‘YB’, which is now available as a free download in the App Store. You can use the app to send “colorful greetings to your friends”, or as Aaron Paul puts it in the app’s iTunes description, “Want to say hello to someone? Say “Hello, b****!”.

Here’s how The Verge describes the app:

And to be absolutely clear, b**** is “bitch,” but even in the app, we’ve only found one instance of the word spelled out — it’s otherwise “b*tch” in every instance — including a $0.99 Socrates Pack that lets you ask important questions like “HOW? B*TCH,” “NOPE, B*TCH!” and “YOU SERIOUS, B*TCH!” (there are more options in the pack and many more packs you can purchase).

In all seriousness, we appreciate the novelty of all this, but we’re not advising you spend money on a series of b*tches. Maybe if it unlocks the lowercase ‘i,’ but that’s about it.

Yo Bitch! To everyone that has ever asked me to call them a bitch, here you go. It’s an App Bitch! Happy Holidays. https://t.co/CjS1rcSROe

So if you wanna give the app a shot, hit up the following link and grab it for free.