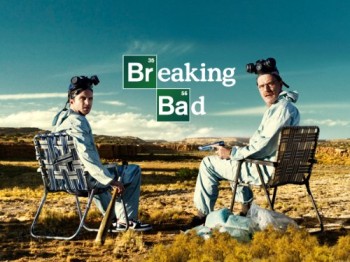 As we first noticed a few days ago, Netflix Canada now has seasons 1-3 of AMC’s hit show, Breaking Bad, as announced officially on the Netflix blog:

AMC’s Emmy award winning Breaking Bad is now available for our members in Canada! This show is one of the most requested series by our Canadian members and is a huge favorite among TV critics as well. Who knew that it could be so entertaining to watch a high school chemistry teacher become a meth dealer to secure his family’s financial future? Hope you all enjoy discovering this fantastic series.

Considering seasons of the show retail for $30+ each, paying $8 per month to watch them all streaming in high definition is a fantastic deal.

Netflix Canada finally hit a profit as announced in the 2011 Q3 earnings report. The company has committed to further spending to eventually bring the Canadian library up to par with our neighbours in the U.S. Netflix is one of the biggest uses of internet in North America, and its availability on all iOS devices including seamless integration with the latest Apple TV make it popular for those seeking streaming entertainment.