SmarterEveryDay Breaks into a Smart Home With a Laser [VIDEO]

A recently published research paper has claimed how laser light can be used to inject malicious commands into voice-controlled devices such as smart speakers, tablets, and phones across large distances and through glass windows. 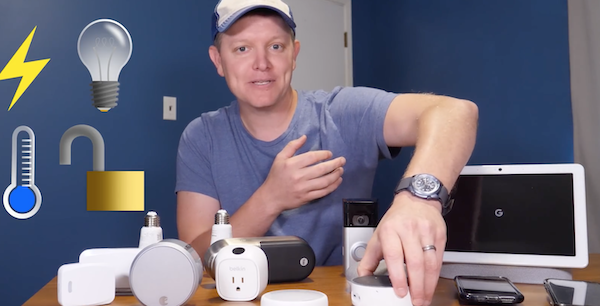 The research, originally published at lightcommands.com, was performed by a team of security researchers at the University of Michigan and University of Electro-Communications in Japan.

“By shining the laser through the window at microphones inside smart speakers, tablets, or phones, a far away attacker can remotely send inaudible and potentially invisible commands which are then acted upon by Alexa, Portal, Google assistant or Siri.

Making things worse, once an attacker has gained control over a voice assistant, the attacker can use it to break other systems.”

To better explain the findings of the paper, popular YouTube channel SmarterEveryDay has demonstrated how vulnerable smart homes are to lasers in a new video.

Check it out below and tell us what you think.