According to latest statistics published by British Airways, it is quite evident that people are actually using their Apple Watch as it is intended to be used. BA has said that the use of its Apple Watch app rose by 386% between June and October, proving that consumers do actually use the Apple wearable to get stuff done, and not just for occasional glances at notifications (via Gizmodo). 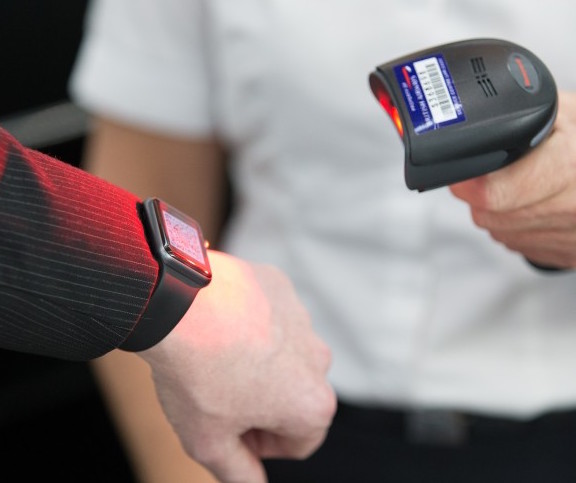 British Airways has now also announced that to make things even more interesting for Apple Watch users, it will be rolling out 136 ‘Scan and Go’ scanners at check-in desks across Terminals 3 and 5 at Heathrow Airport, London by 15th December. As a result, Apple Watch users will be able to quickly scan their boarding passes and print their own bag tags with a flick of the wrist. Wow, that sounds pretty cool.

“We are always striving to make our customers’ journeys easier through use of technology,” said Kevin McQuillan, British Airways’ Head of ba.com and Mobile. “When we saw the dramatic rise in the number of people using the app on their Apple watches we knew we needed to create new features in the terminal which would make the experience even better for them.”

British Airways is one of the few airlines to have an Apple Watch app available at the device’s launch earlier this year.