A press release published earlier today on PRWeb.com claimed that Google had acquired ICOA for $400 million. However, ICOA’s chief financial officer Erwin Vahlsing, Jr. has now denied the claims in an official email, according to the Wall Street Journal. In fact, the company never had any discussions with any potential acquirers, said George Strouthopoulos, ICOA’s chief executive in another email. 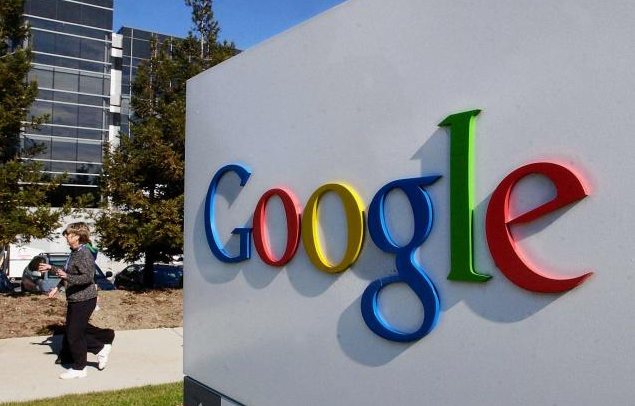 The posting stated Google has made the acquisition in order to further diversify it’s portfolio of companies, along with contact information for ICOA and its operations. Company’s chief financial officer told WSJ that he himself first heard about the false press release from another company investor’s email.

Soon after, he said he called the Securities and Exchange Commission’s enforcement division to ask the agency to halt trading of ICOA’s stock.

“I have no idea where this press release came from, what basis it’s on, and we do not want any part of it,” Mr. Vahlsing said, adding that ICOA doesn’t use PRWeb to put out press releases.

He joked that “I wish I was in conversation with Google, believe me, and I’d take much less than $400 million.”

A representative of PRWeb.com, is yet to respond to a request for comment.