Broadcom, the leading supplier of Wi-Fi and other short-distance connectivity chips used in Apple’s iPhone, is forecasting over 20% sequential growth in its wireless division this quarter, suggesting a surge in demand for a new version of the Cupertino company’s flagship product, Bloomberg is reporting. “It’s largely the certain North American company that’s driving the bulk of the growth,” Broadcom CEO Hock Tan said in an interview with Bloomberg. 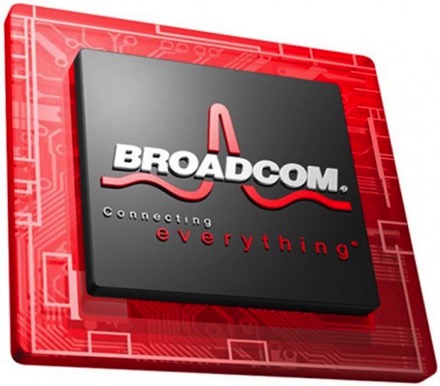 “It’s the beginning of the ramp for their next-generation phone”, continued Tan, whose company said Apple’s contract manufacturer Foxconn accounts for more than 10% of its sales. Tan predicted that wireless revenue will surge in the “mid-20 percent” range in the three months ending July 31 from the prior period. He further said that while his company is coming off a quarter when orders were weak, “the jump is indicative of the preparations for the normal launch of a new product”.

Broadcom’s outlook may help reassure Apple investors following a 7 percent drop in the stock this year amid concerns about lackluster iPhone demand, made worse by reports that production orders for the latest model, set to be introduced later this year, were less than some suppliers had expected. Taiwan Semiconductor Manufacturing Co. may see shipments of iPhone chips in the second half of the year shrink to 70 percent to 80 percent of the year-earlier level, Nikkei reported in May.

Broadcom made the comments as part of its fiscal second-quarter earnings report.