Apple has released a new update to its hugely-popular iOS operating system that patches a vulnerability that could enable hackers to take over your smartphone via Wi-Fi. 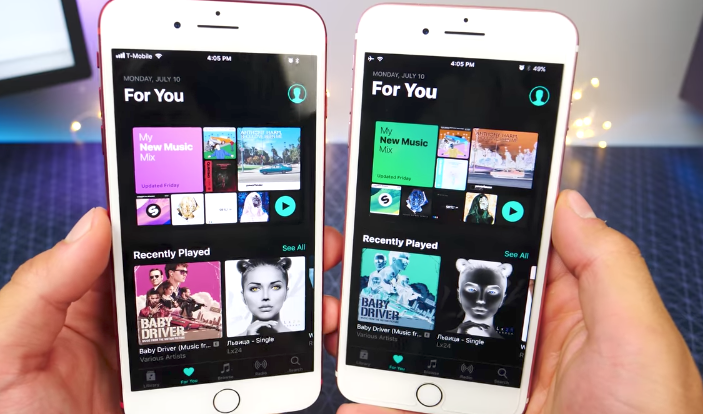 According to a report from CNET, the new version of iOS 10 fixes a problem with the iPhone’s Wi-Fi connection could have let hackers take over people’s devices and crash them, the company has revealed in its latest update.

Using the problem, hackers could have found phones with Wi-Fi switched on, remotely taken over the chip that powers Wi-Fi, and crashed the device.

Android devices were also affected by the problem, called the Broadpwn exploit, and Google issued an update at the beginning of the month. Described as a “critical” flaw it affected devices from numerous brands including Samsung and HTC.

“On the US’s National Institute of Standards and Technology severity scale, Broadpwn scored a 9.8 out of 10,” reads the report.

Exodus Intelligence’s security researcher Nitay Artenstein disclosed the vulnerability to Apple, showing that hackers can “run code in the main application processor.” He will reportedly explain exactly how it was possible to do that on an iOS device at the next BlackHat conference.

The security issue is so serious that it can affect a wide variety of devices that connect to Wi-Fi using the same Broadcom chips. Google patched the issue on July 5th for Android, but unlike iOS where updates are available as soon as Apple releases them, you might have to wait to receive yours.

Getting back to iOS security, you should install the iOS 10.3.3 update right now to avoid any Broadpwn issues.