Following Apple’s release of its 7th generation iPad, Brydge has just announced the launch of a new 10.2 Wireless Keyboard, featuring the same high-grade aluminum chassis and a unique set of features as the previous generation Brydge 9.7 keyboard. 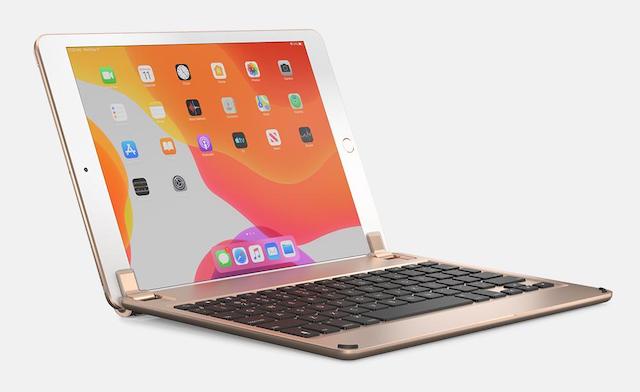 “Our 9.7 keyboard was the go-to keyboard for years, and the 10.2 takes all of its best features to further enhance the productivity of the powerful new iPad,” said Nick Smith, Co-CEO and Founder of Brydge, in a statement to iPhone in Canada. 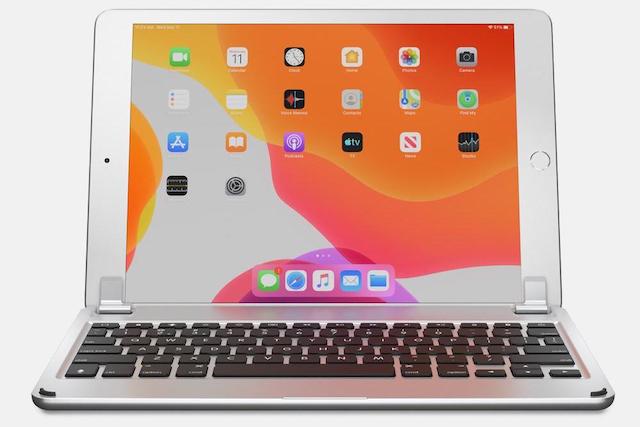 Some of the key features of Brydge 10.2 include the following:

The Brydge 10.2 will begin shipping in October in Silver, Space Gray, and Gold for $149.99 CAD. You can buy Brydge iPad keyboards on Amazon.ca.