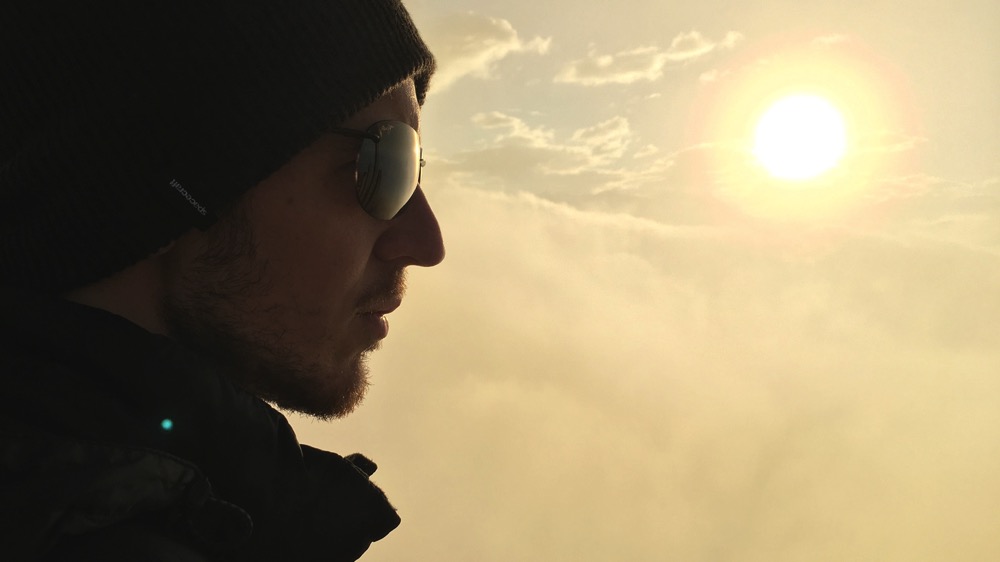 Famed travel photographer Austin Mann has today shared a behind the scenes video of his recent iPhone 6s camera review from Switzerland, following up on all the questions he has received about the gear and the trip behind his review project. Here’s what he says:

We’ve cut together this BTS piece for you — it’s 17 minutes so grab a coffee/snack and enjoy!

Thanks to Jordan Bellamy for cutting together this awesome BTS cut for you.

Check out the BTS video at this link and don’t forget to share your thoughts with us in the comments section.

HBO has made the decision to premiere the fifth episode of The Last of Us on Friday, February 10th to avoid overlap with Super Bowl LVII. For us in Canada, this means fans will be able to check out the upcoming episode on Crave a few days early. HBO's The Last of Us has been...
Steve Vegvari
37 mins ago