Last month, Apple aired a one-off quarantine special of its popular workplace comedy series ‘Mythic Quest’ on Apple TV+, which was entirely written, filmed, and edited remotely on iPhones as the cast and crew wait out the Coronavirus pandemic from their respective homes. 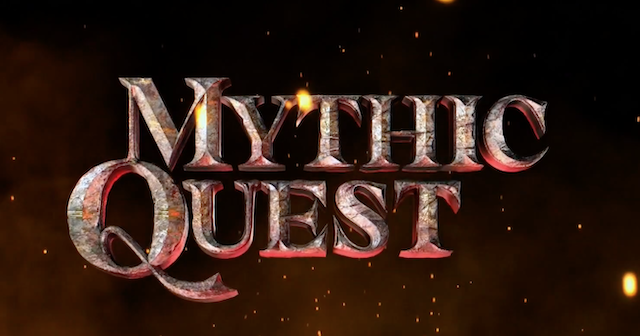 Today, creator and star Rob McElhenney takes us behind the scenes of the special episode, in which the Mythic Quest team struggles to manage their massive multiplayer online role-playing game at a distance, while also going through their own personal crises (via Vulture).

“We wanted make sure we didn’t have to apologize for the quality,” McElhenney said while suggesting to Apple that each member of the cast would need three iPhones each to film their scenes.

“They’d shoot with one phone, then sterilize it and put it in a secure area outside their apartment or home, where it’d be picked up by a courier, brought to an editor, sterilized again, uploaded to Avid editing software, and then sent back to the actor.”

“I said, ‘If it’s possible to get 40 iPhones and 20 sets of AirPods, could you have them to us by the end of the week?’” McElhenney said. “There was an (Apple) rep on the phone, and she said she’d already tracked them down, and would have them sent to my house by 5 o’clock.”

Once they had the hardware on hand, the Mythic Quest team had the actors install prosumer-grade filming apps on the phones, including FilmicPro. They consulted remotely with the actors over FaceTime or Zoom to location scout within their own houses.

You can read about all the details at the source page. Meanwhile, check out the BTS video below and tell us what you think.