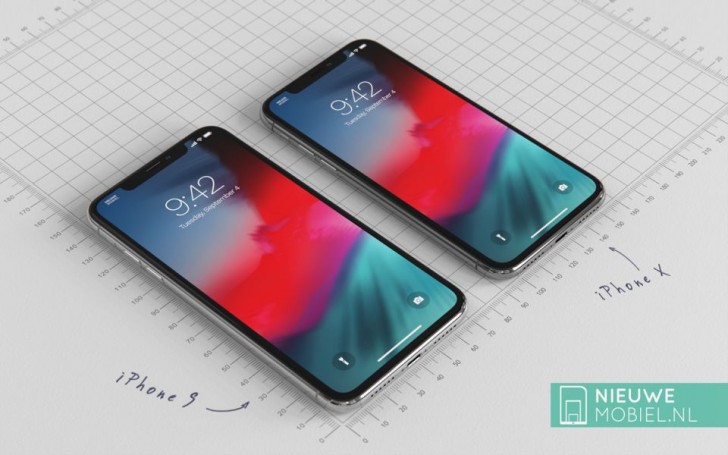 Designer Jonas Dähnert for Dutch blog Nieuwe Mobiel has released a new set of renders that show the iPhone X beside the upcoming budget 6.1-inch iPhone, which has been dubbed “iPhone 9”.

This year, rumours have suggested that Apple will release three new iPhones. One of them will be the direct successor of the 2017 iPhone X, featuring the same 5.8-inch OLED screen and overall design. 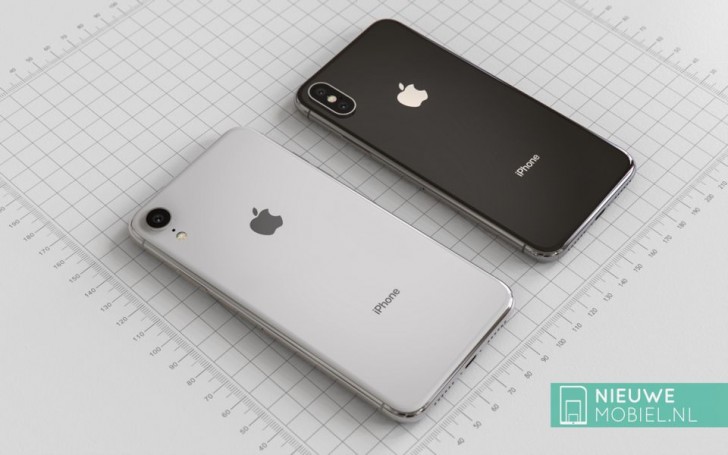 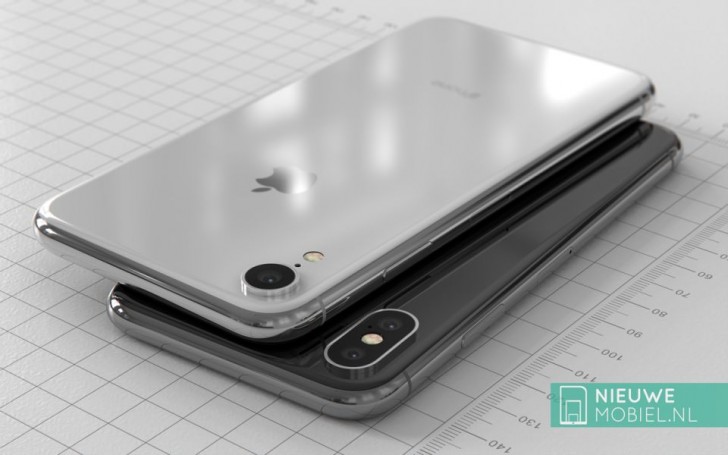 The company is also set to unveil an iPhone X Plus, which as you may have already guessed, will be a larger version of the iPhone X, with a 6.5-inch OLED display and a similar overall form-factor. All these new iPhone models are expected to launch before the end of September.