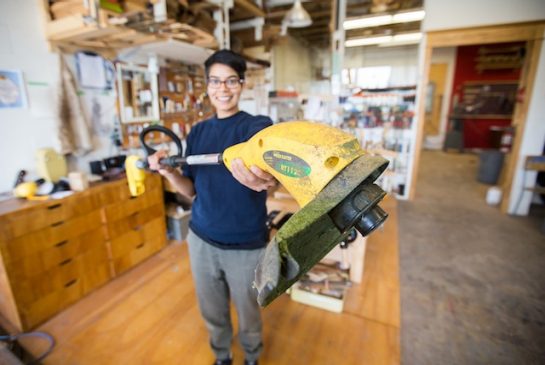 Bunz Trading Zone is a trade-only community that connects you with people to exchange goods and services. For example, Leila Sidi posted her need for a weed whacker recently, and within a day she successfully acquired one by trading this person a Vietnamese sub.

The service originally launched on Facebook in 2013 as a forum to create a different type of trading economy. This month, Bunz released an app for their service that includes better personalization based on the city you live in.

Trades on the service can happen in many forms, such as food or drink. In a statement Eli Klein, a community manager for Bunz in Toronto, said:

“I’ve accepted a trade so I can use it to trade for something else.”

In a statement, Sidi said:

“I just saw someone posting that they wanted to learn [guitar] and it feels good to be like ‘Shoot take mine.’ I’ll go back to her when I need more soap and see if they want to have a party.”

The Bunz community in Toronto has expanded over the past year to include services for finding lost pets and stolen bikes. 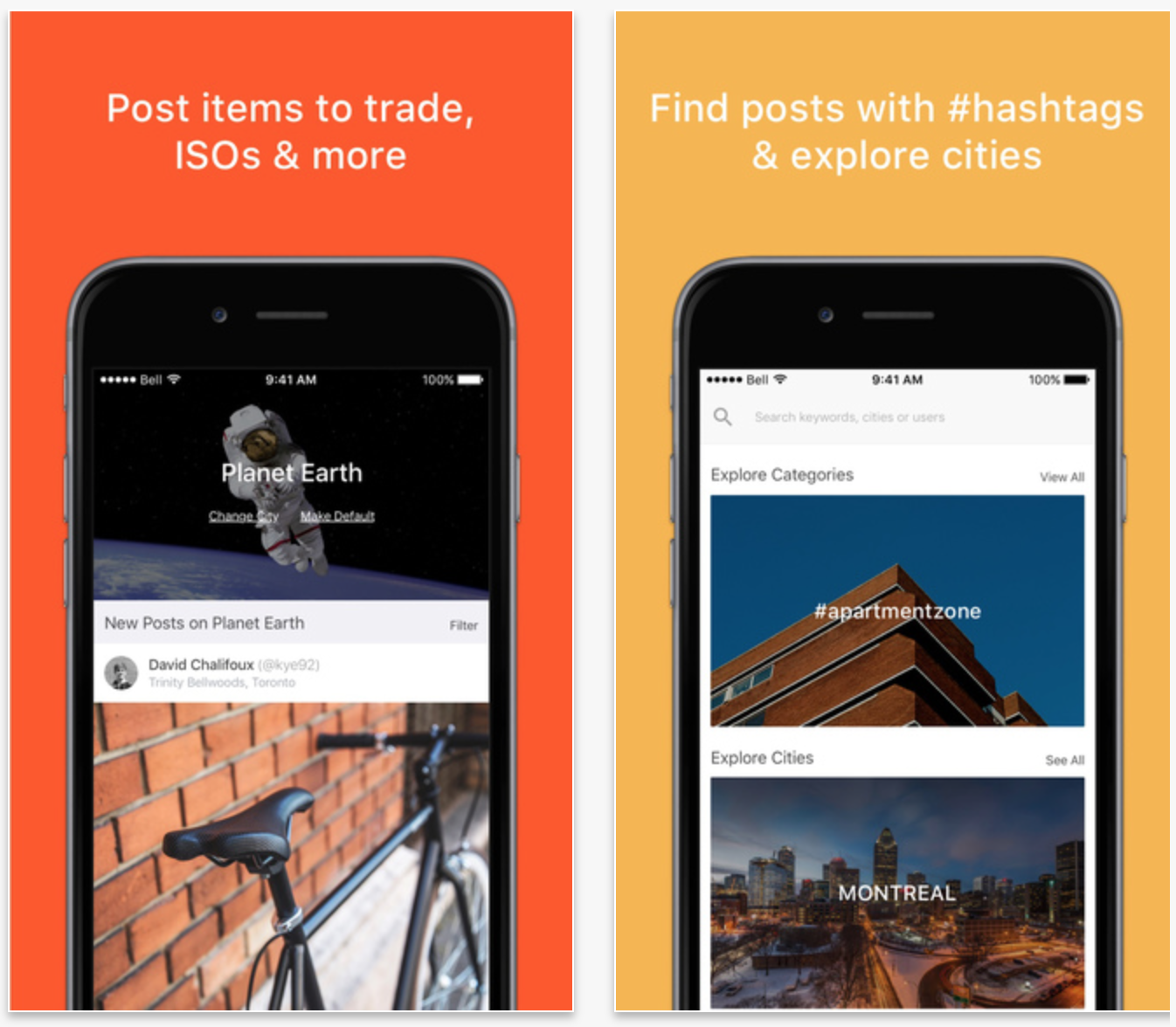