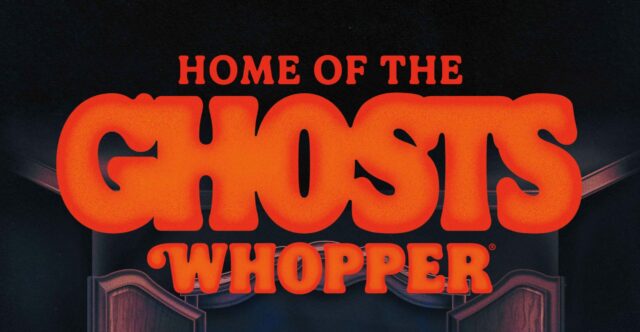 Burger King is getting into the spooky season spirit by adding a special electromagnetic field ghost detector within the BK app. Royal Perk members in Canada are able to start their ghost-hunting experience from October 11th through November 6th.

To get ready for Halloween, Burger King is launching a new feature within the BK app. Alongside the traditional use of ordering their favourite meals, the app will start supporting the Home of the Ghosts feature today. Users can scan their homes or workplaces to see if it is haunted. Nothing is more spookier than finding out your workplace has a lunch-stealing ghost.

Burger King’s Royal Perks loyalty program began in May. Users can sign up via the BK app on iOS and Android. Through ordering meals, users can accumulate points called Crowns, which can be redeemed for certain items. There are also other perks including 2x Crown accumulation during your birthday month, free upsize on fries and drinks, and other rewards.

The Home of the Ghosts ghost detection feature will be around until November 6th in case it’ll take you some time to build the courage to use it.

CBC News for iPhone has released its last app update for users of iOS 11, iOS 12 and iOS 13. The update pushed out on Wednesday says despite the final release for these older versions of iOS, the CBC News app will still work on older devices. "For the latest features and best experience, please...
Gary Ng
3 months ago